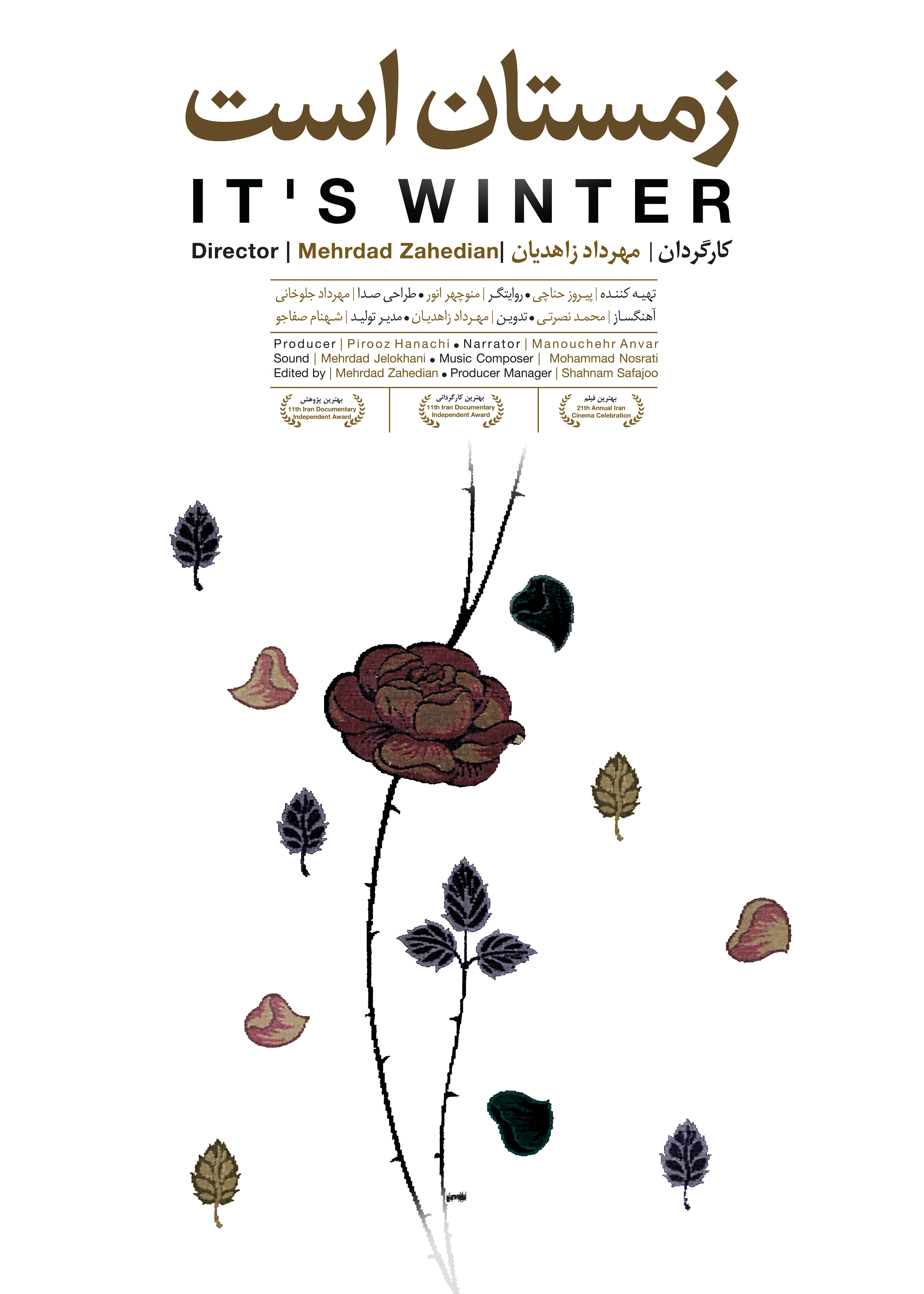 Lalehzar Street in Tehran is one of the most prominent examples in Iran, which can be studied as a symbol of the desire for modernity; A collection of different elements that turned this street into a cultural passage. With the coup d'etat of 1332 and the increase in the population of the capital, Lalehzar slowly found a new identity ...