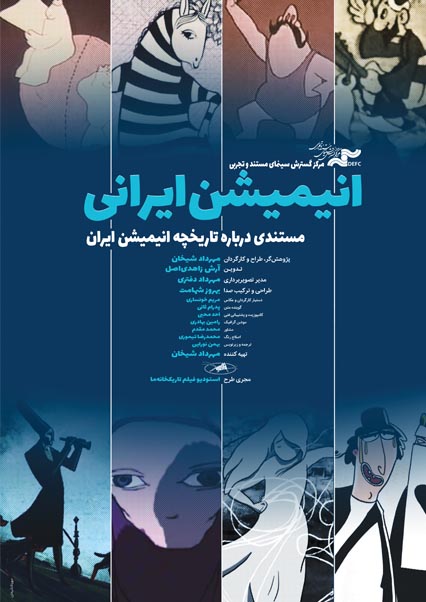 Based on a comprehensive research on the topic of Iran's national animation, this documentary deals with the emergence and formation of animation in Iran - over seven decades. The most important fields and currents of Iranian animation include animation productions in the Ministry of Culture and Arts, the Center for Intellectual Development of Children and Adolescents, commercial advertisements, television series, independent and experimental works, as well as cinematic animations, which are discussed in this documentary.