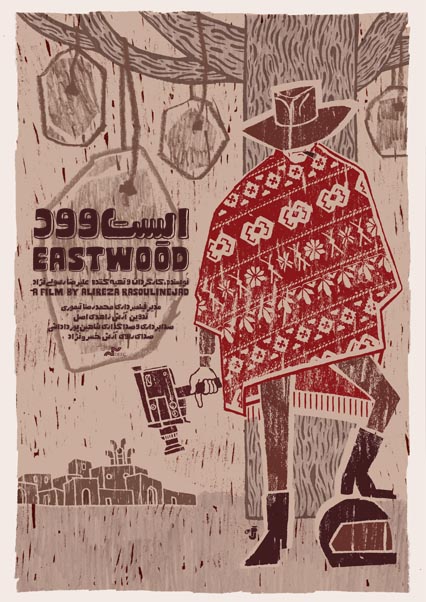 After seeing a photo in the newspaper, the film maker goes to Sirjan city and its surrounding villages to find someone who looks like Clint Eastwood. This search creates a new image of this city, its people and its mood for the audience. At the end of the film, the secret of Eastwood's presence in the newspaper photo is revealed.