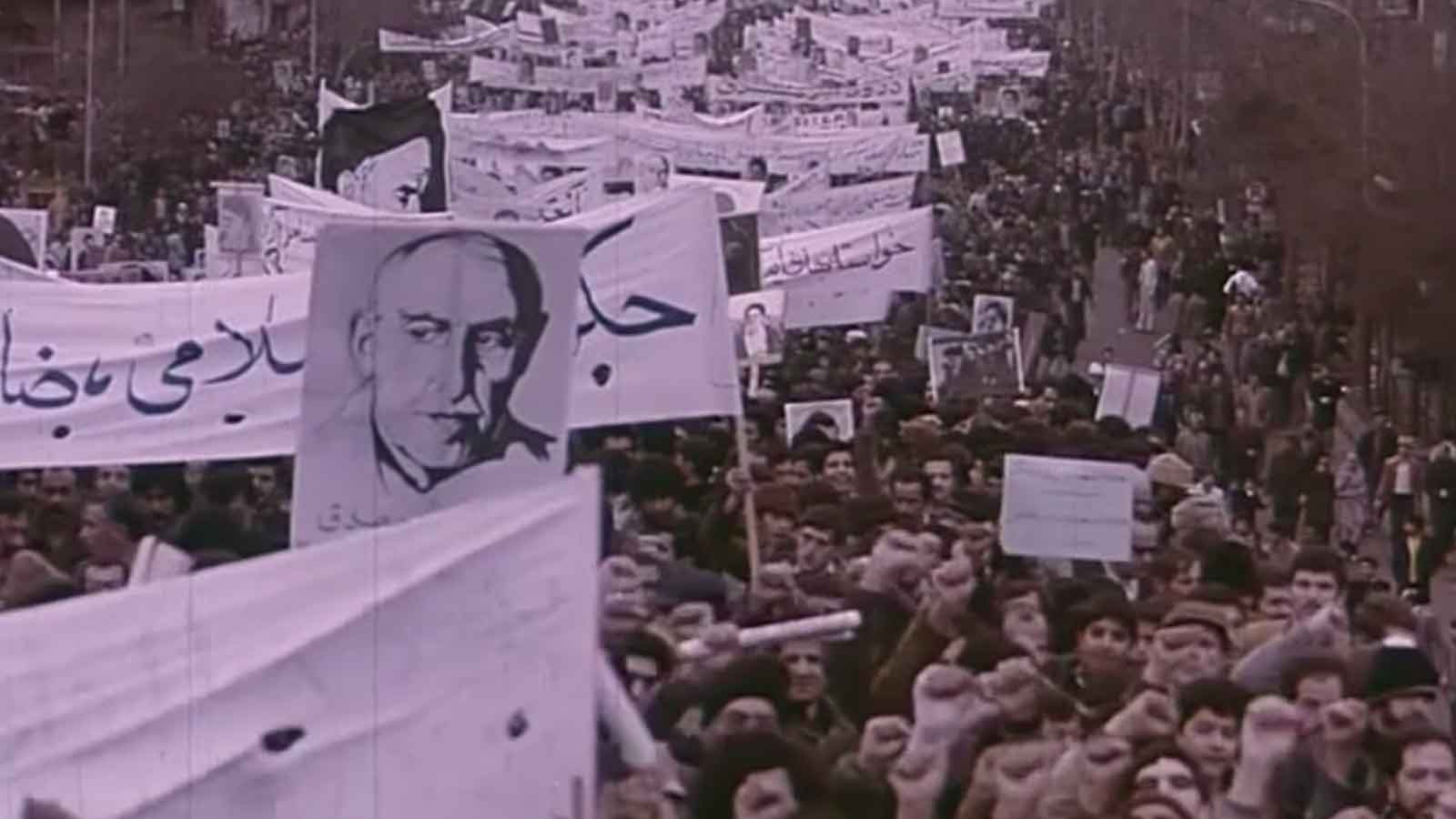 For Freedom, this documentary, in a visual and observational way, traces the events of the Islamic Revolution of Iran in 1978 and begins with a writing by the director about the Revolution and shows the consequences of the explosion of the Rex Abadan cinema.
The effects of massacres, public demonstrations, lack of food and public cooperation, some court ceremonies (such as coronation), struggles, the king's escape under the pretext of illness, student movements, images of martyrs and corpses in the morgue, the rise of public anger and The revolution, the arrival of Imam and Bakhtiar's words, the formation of the interim government and the occupation of the US embassy and the voting for the Islamic Republic are the phrases that are shown in this documentary.

Note: This movie has scenes that may not be suitable for everyone to watch.