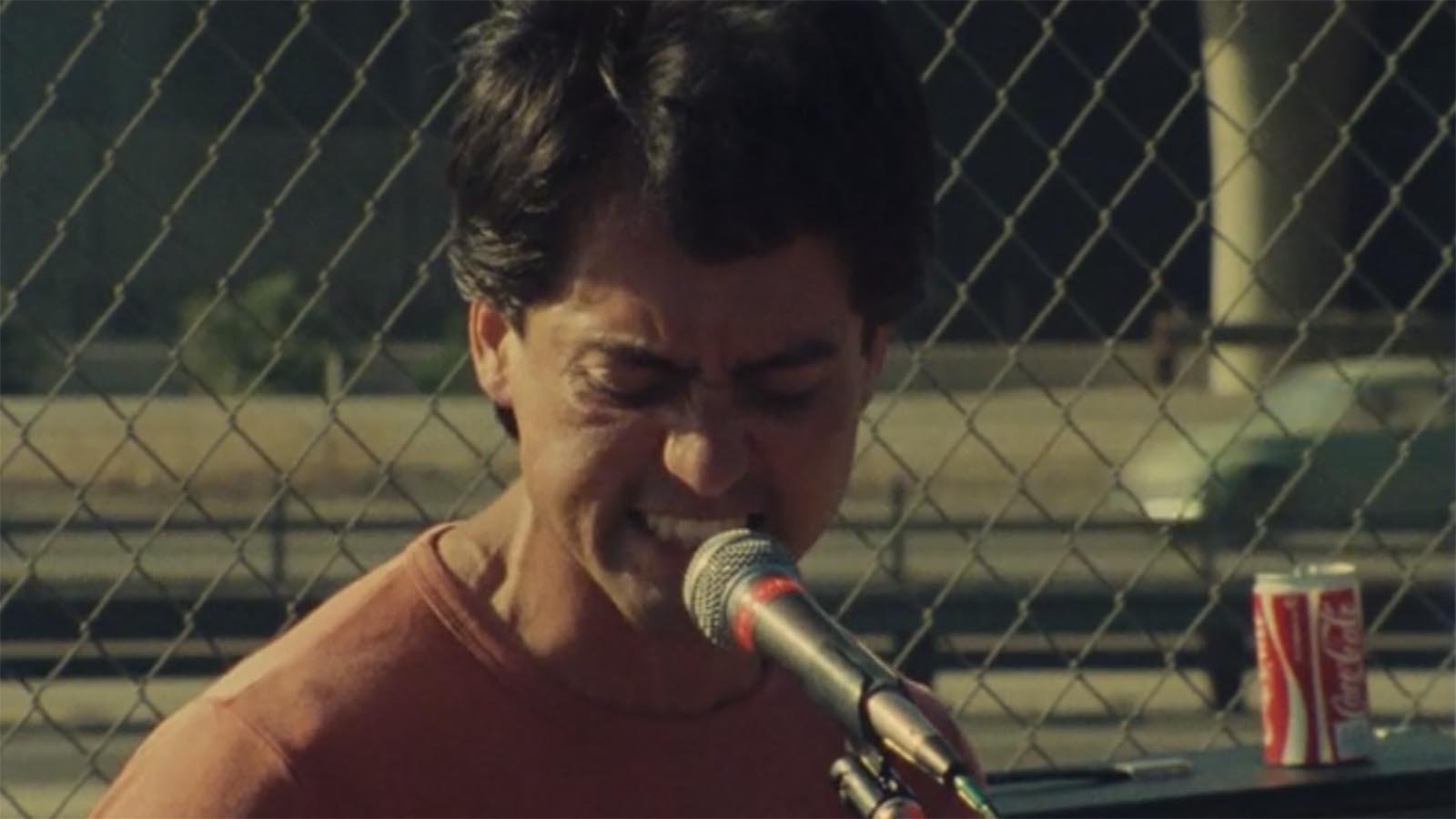 Anis Varda (1929-2019) is one of the main pioneers of post-war modern cinema in France. Along with Jean-Luc Godard and Chris Marker, he was one of the filmmakers who sought to expand cinema and combine it with other arts and to be influenced by political and social events. He used painting, poetry, dance, handicrafts, murals, theater, literature, architecture, and installation to expand his cinema, and in a sense, realized Andre Bazin's dream of creating a "comprehensive cinema." He also had a direct presence in the important political and social events of the second half of the twentieth century and recorded the struggles of people in different countries (Cuba, USA, China, France, Italy and Vietnam) in various ways. He did not limit himself to the conventional conventions and methods of filmmaking, and throughout his artistic life he constantly pursued empiricism and Creativity was in the middle spaces and borders of cinema. In Warda cinema, fiction and documentary are intertwined, as are short and feature films, biographies and autobiographies, and finally cinema and non-cinema. Various titles have been given to her in praise: the grandmother of the New Wave, the godmother of French cinema, the imaginary museum in motion, the queen of the Left Bank and the true lover of all the arts.
Anis Warda has traveled to the United States twice in her life. She first traveled to Los Angeles in 1968 for two years with her husband, Jacques Demi, where she fell in love with hippie culture, American music, and the black campaign. His second voyage is ten years later, during which time he made his epoch-making documentary about California murals, The Walls, the Walls. "The documentary, which not only becomes one of the brilliant works of Warda Blessed Art, but also introduces many Los Angeles-based mural artists to the people of other cities and countries, as well as to futures like ours."