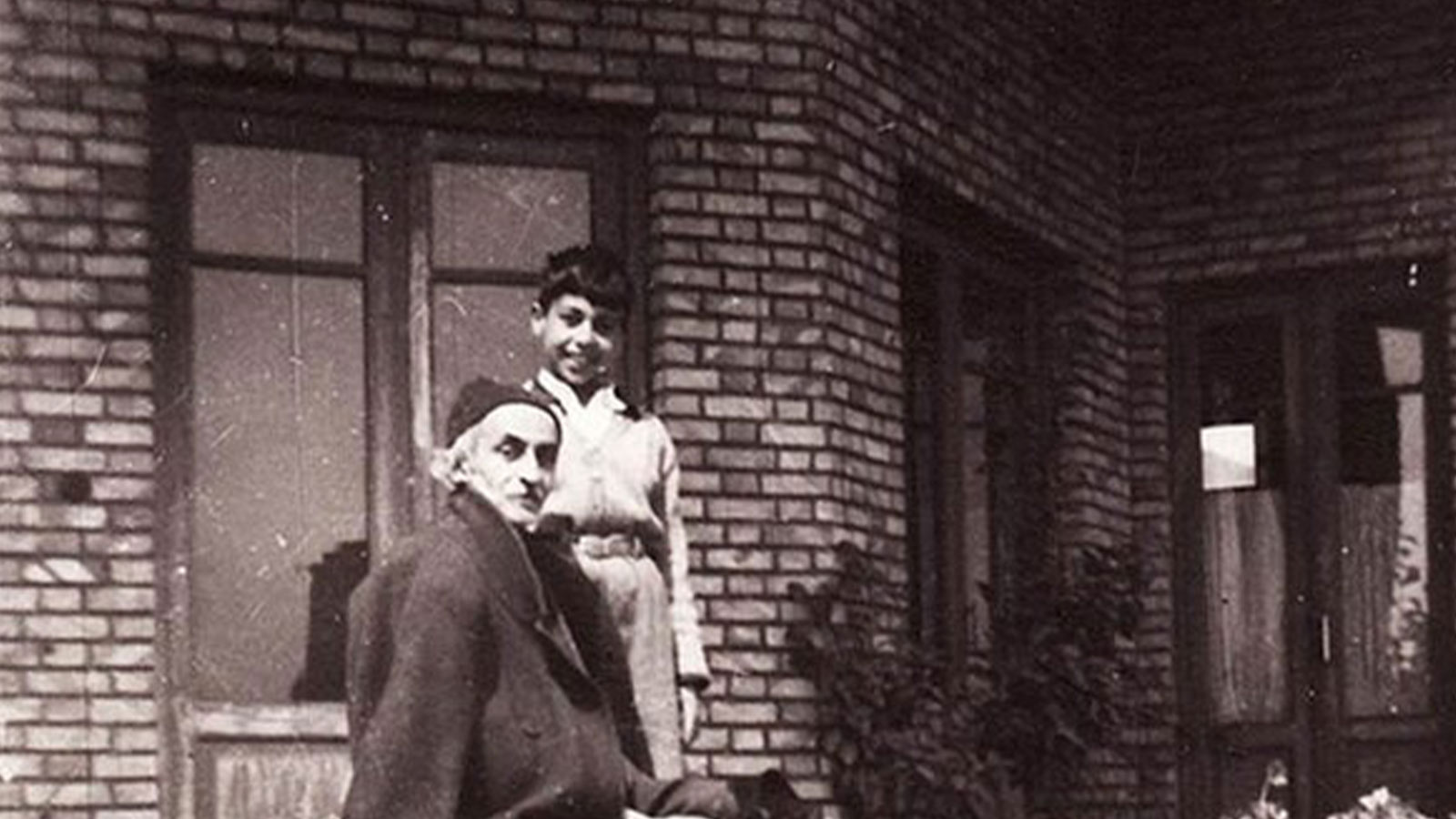 The world is my home

The documentary "The world is my home" is the story of Nima Yoshij's body being moved from Imamzadeh Abdullah in Tehran to Yosh and narrates the poet's last journey. In 1993, the body of the father of modern Persian poetry Nima Yoshij was transferred from Tehran to his birthplace Yosh in Mazandaran after 34 years. Nima is now buried in his father's land on the hillside of the Azad Mountain.