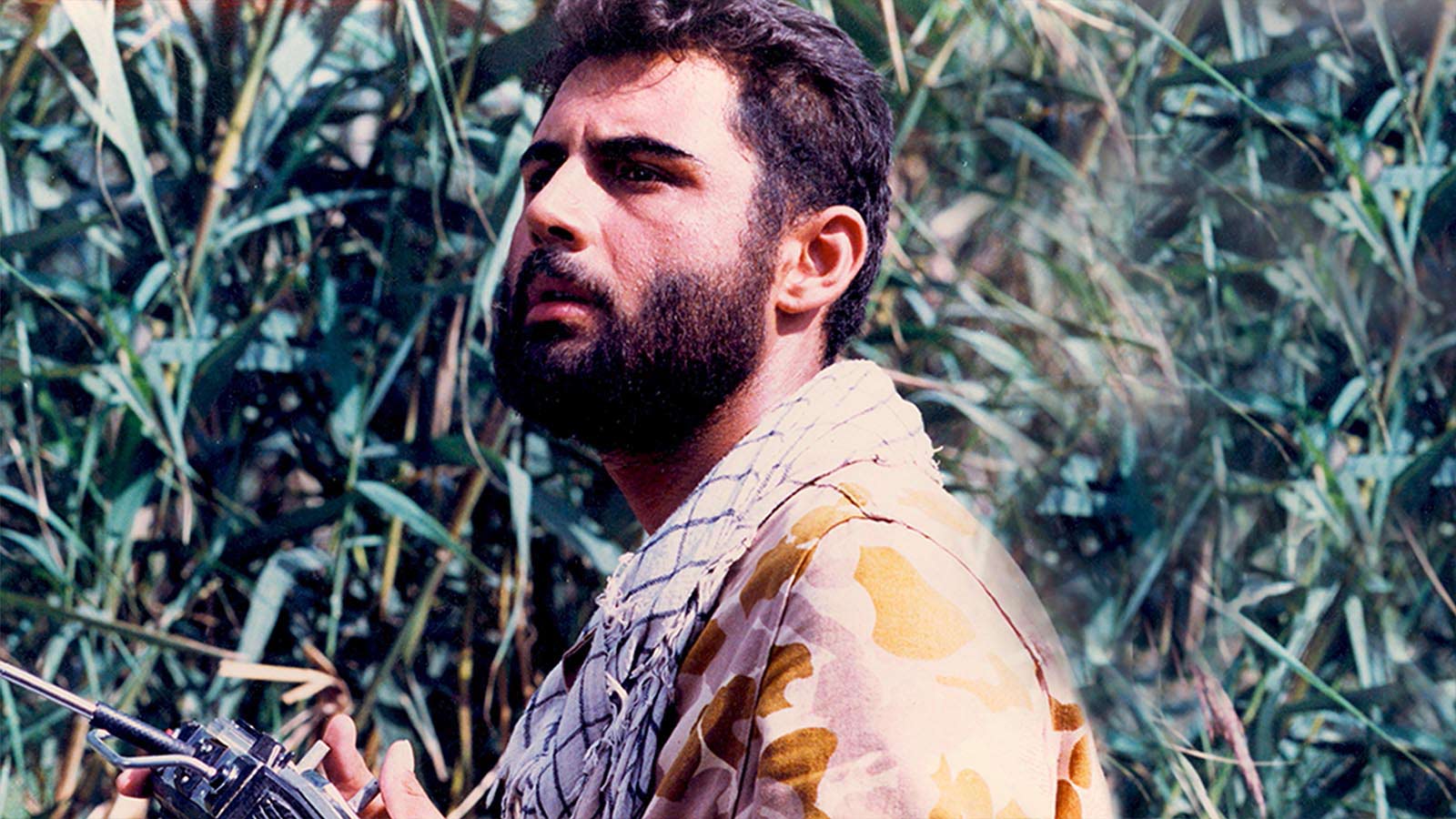 The sound of the Goleij valley

The sound of the Goleij valley, this film deals with the death of the late documentary filmmaker Ebrahim Asgharzadeh, who crashed in 2001 with a Tupolev plane on the Tehran-Khorramabad route with 119 passengers in the Glee Valley.
Ebrahim Hatami, Kia, Parviz Parastavi, Manouchehr Mohammadi, etc. are among the characters who express their memories of the late Asgharzadeh in this film.
Ebrahim Asgharzadeh's wife also expresses her feelings about this tragedy and her husband's personality.
The remarks come in the form of documentary footage of the Goleij Valley accident, showing scenes from his work (the long silence and chronicle of an unfinished screenplay) and behind the scenes of a number of his works in which he collaborated with Hatamikia.