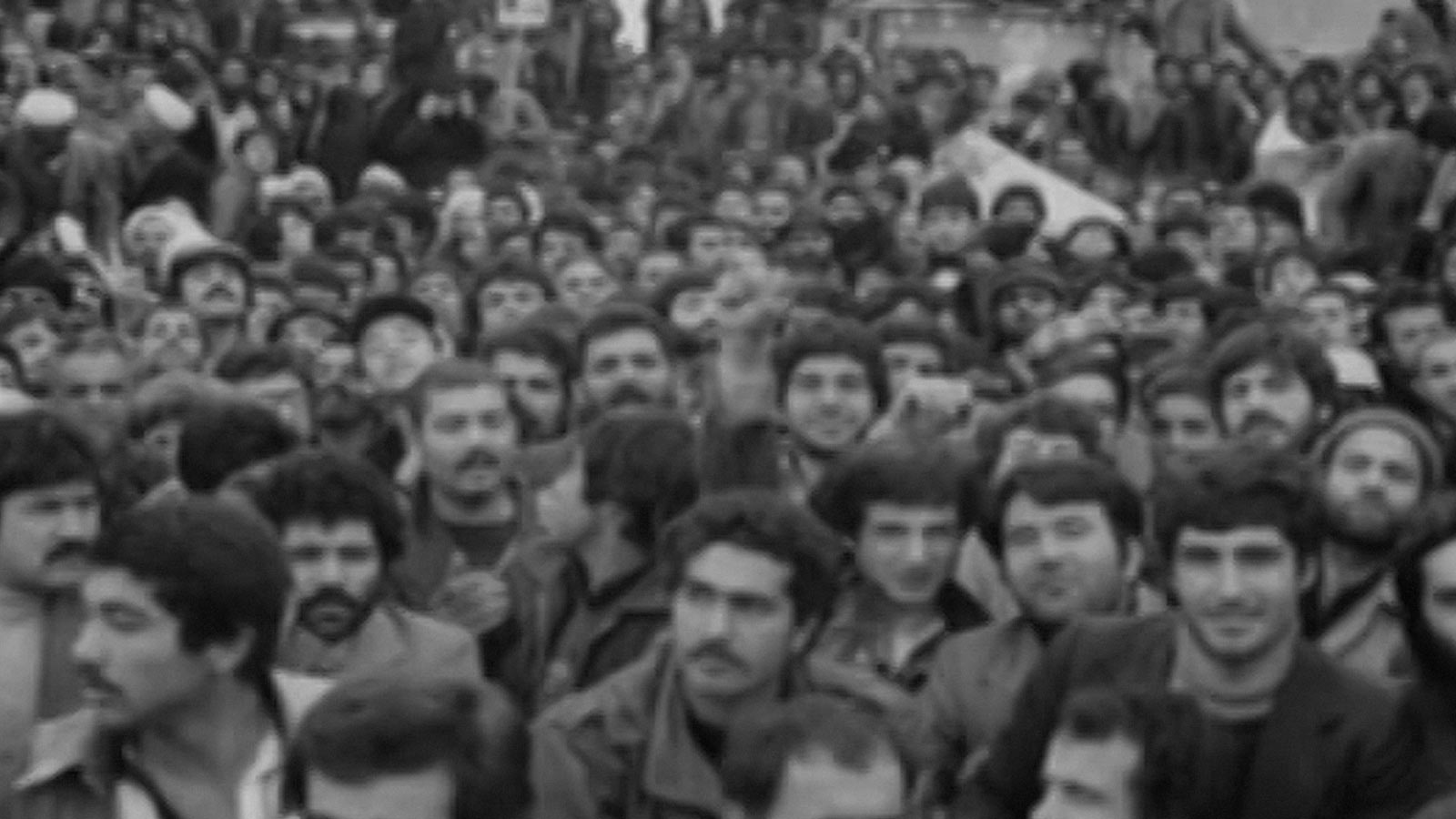 The Islamic revolution in six narratives

This documentary is a total of 6 films about the revolution, presented from the point of view of 6 documentary makers' cameras: the first narrative is called "Lyla's Lover" and tells a romantic story linked to the revolution through the language of the remaining photographs. The name of the second narrative is "62-day strike" and about the strike of Keyhan, Etelaat, and Ayandegan newspapers that led to their closure, and finally, they started working again with the order of Imam Khomeini. The third narrative; is called "Apollo 58" and it is the story of the torture of a couple (Tahereh Sajjadi and Mehdi Ghioran) by Fereydoun Tawangari known as Arash with a torture device called Apollo. The name of the fourth narrative is "The Silent Side of a Photo" which, in addition to a brief visual overview of the first events of the revolution, shows behind the scenes the famous and historical photo of the Humafran parade in the presence of Imam Khomeini through a conversation with Mohammad Hossein Noor Shahi (Homafaran commander) and Abdul Hossein Partovi(photographer). The fifth narration is called "Interpretation of a Dream" and it is a review of the memories of singing the song "Iran Iran" one of the most popular and famous songs of the revolution by its singer Reza Rooygari. The name of the sixth narrative is "The Last Link" and it is the memoirs of Alireza Esmaili, one of the people's videographers of the revolution, whose films were burned by SAVAK. This narrative is about the only remaining film reel of his work that shows the events of 5 November 1978.