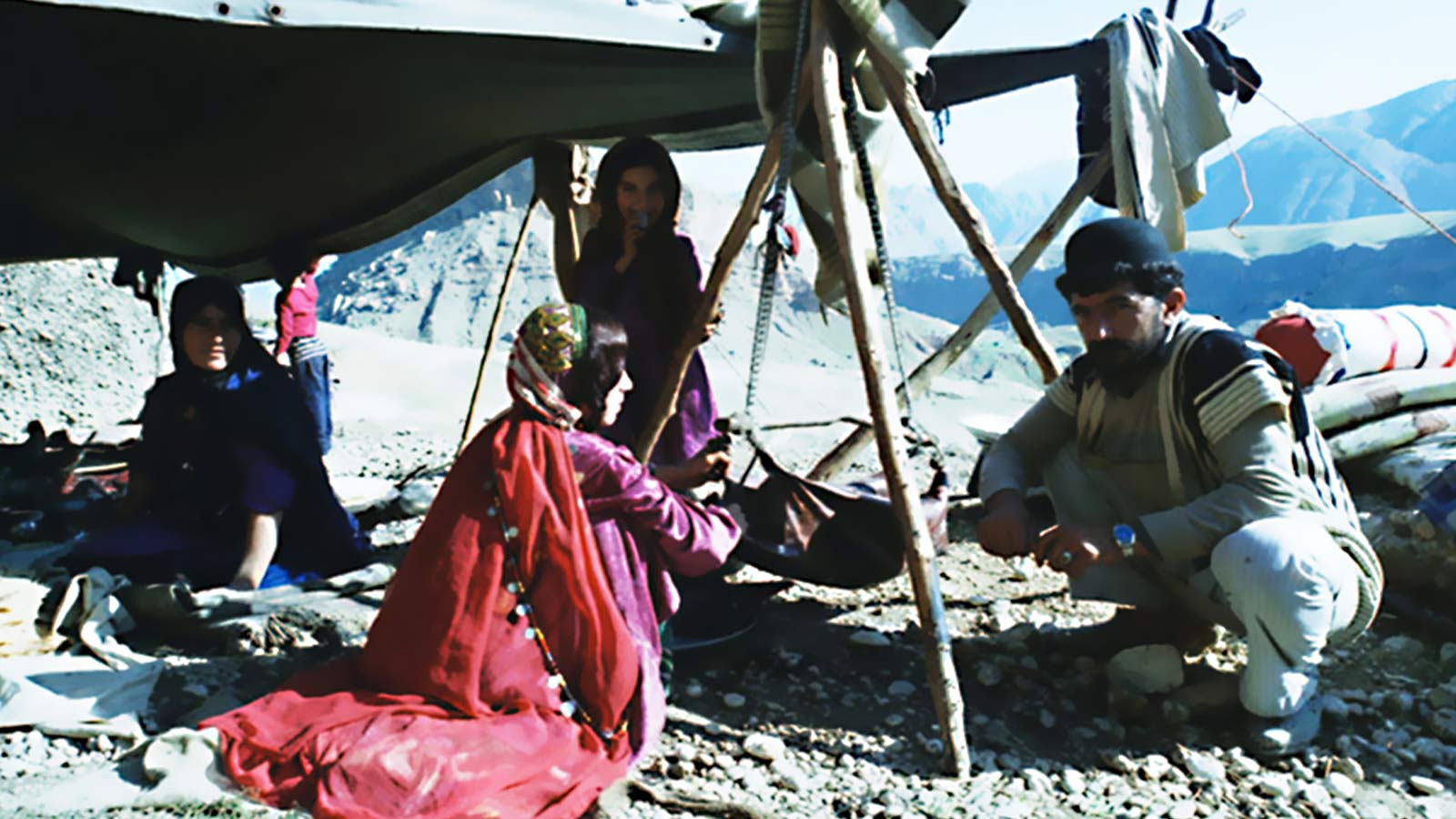 The documentary Taraz is about a group of nomads from the Bakhtiyari tribe who live in two provinces of Khuzestan (tropical region) and Chaharmahal and Bakhtiari (cold region) every year according to the hot and cold seasons. The group, which spends seven months of the year in an area north of Masjid Suleiman (Andika), migrates from this area to their summer territory on the southern slopes of Zardkuh in late April. As the weather cools in their cold territory and before rain and snowfall, they return to their winter territory in Khuzestan province in September. A group of nomads about whom Taraz has been made is several families from the Bamdi tribe of the Haft Lang tribe in Bakhtiari.