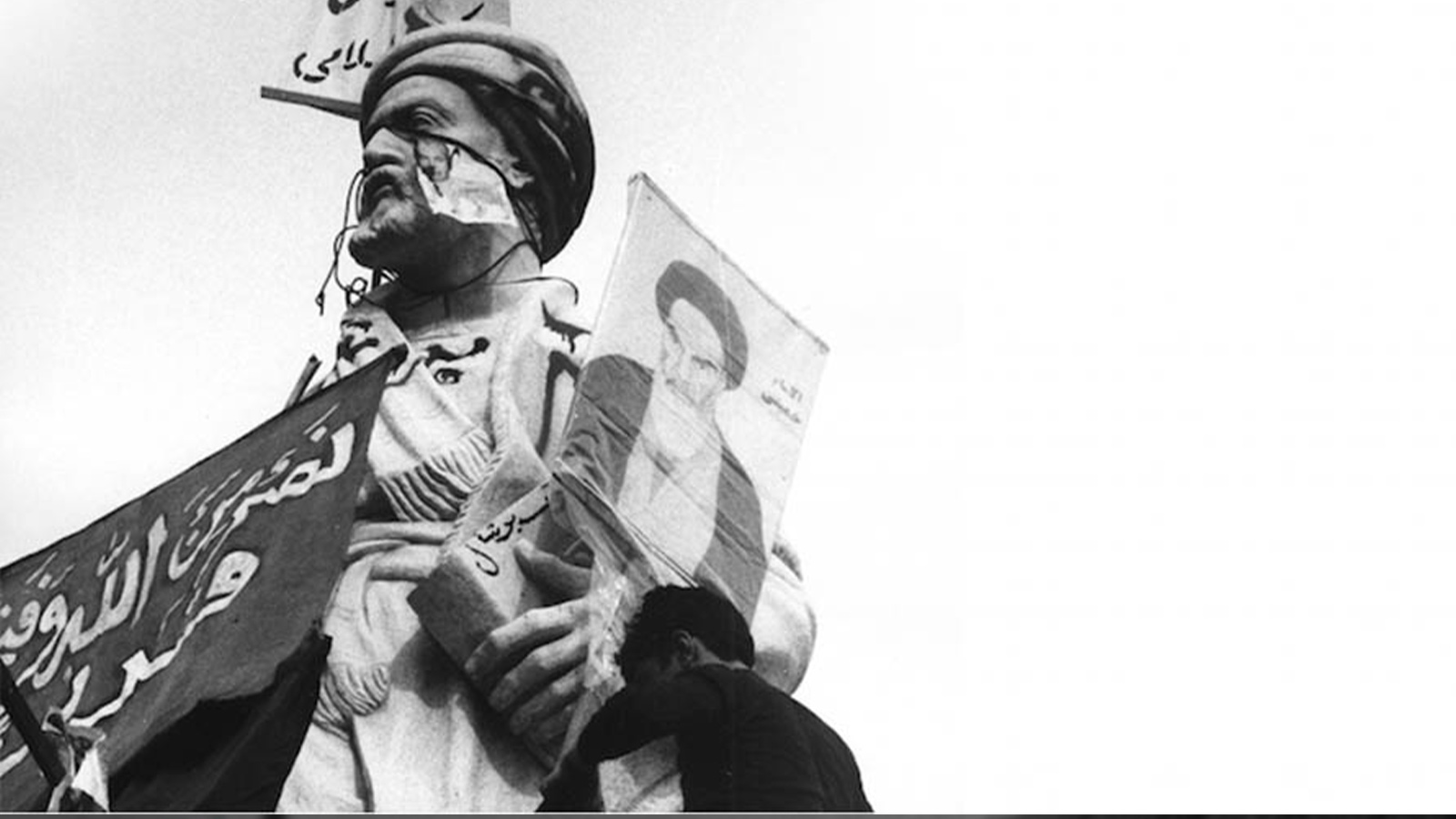 The documentary "Statues of Tehran" is about the use of historical monuments in Tehran today, a metropolis riding on postmodern ideology, damaged by oblivion. This documentary mainly follows the fate of two public sculptures. The first progressive and modern sculpture commissioned by the royal family in the 1970s is one of the sculptures made by Bahman Mohasses. The second statue is a tribute to the Islamic Revolution of Iran (Front and Revolution) made by Iraj Eskandari. Due to the protection of the values of the revolution, the first statue was neglected and was forgotten in a cellar. The second statue was a special and important symbol among thousands of designs commemorating the Iran-Iraq war, But it was not long before plans to remove the monument began due to the construction of a subway station. Will these statues return to the city?