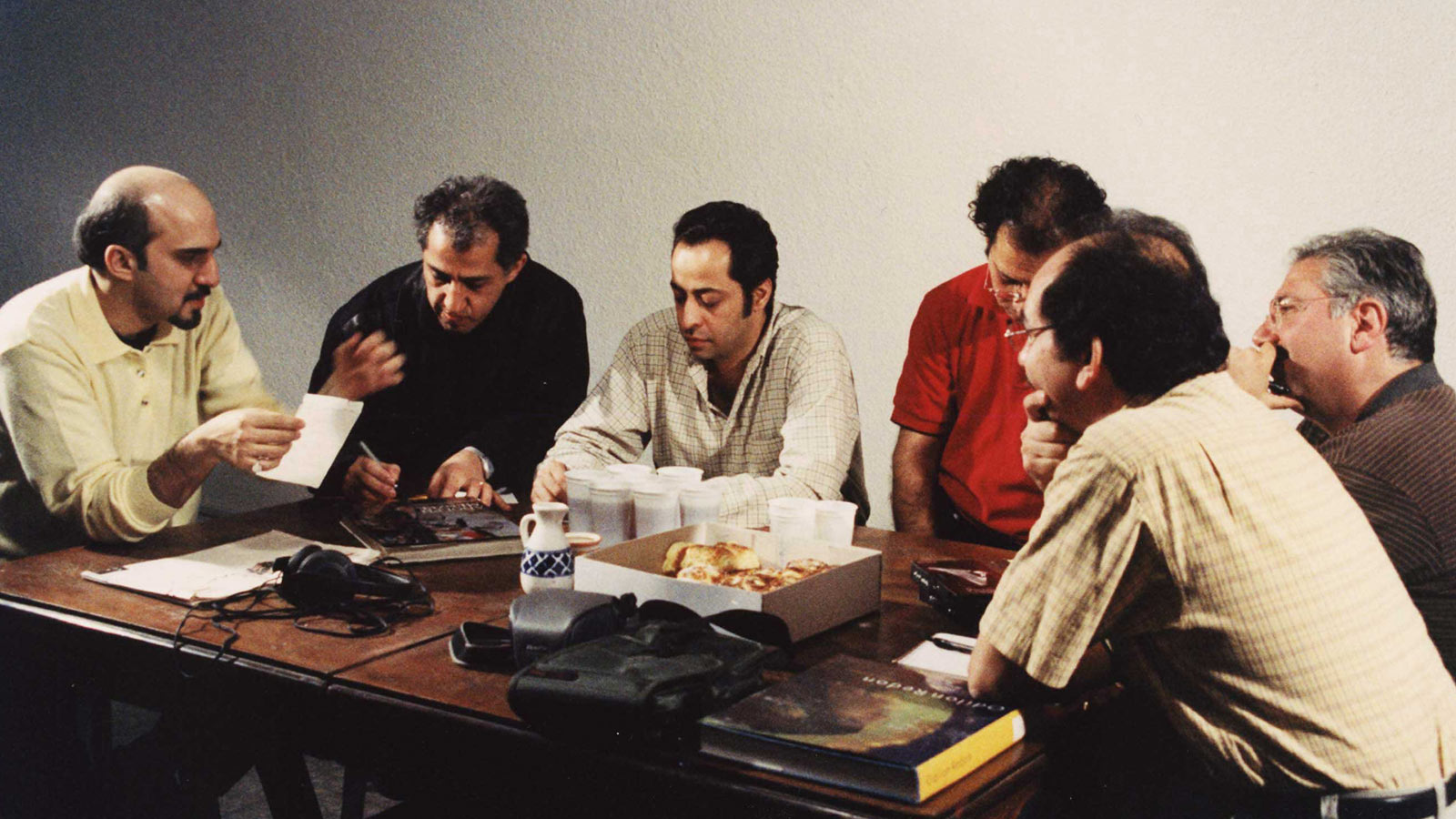 The documentary "Six Days by Six Painters" is a narrative of the autumn of 2002, in which six prominent Iranian painters open their painting exhibition with white canvases in one of Tehran's galleries and paint and create works in the presence of the audience for six consecutive days. This documentary tries to approach the personality and artistic spirit of each of these painters when creating their works and observe how six different mindsets work together under one roof and in a limited place in such a way that they also maintain and express their artistic personalities. This event has been formed with the presence of "Jamshid Haghighat Shenas", "Ahmad Vakili", "Mehrdad Moheb Ali", "Ali Zakeri", "Ali Nedayi" and "Behnam Kamrani" and Ebrahim Jafari is also present in some parts of the documentary.