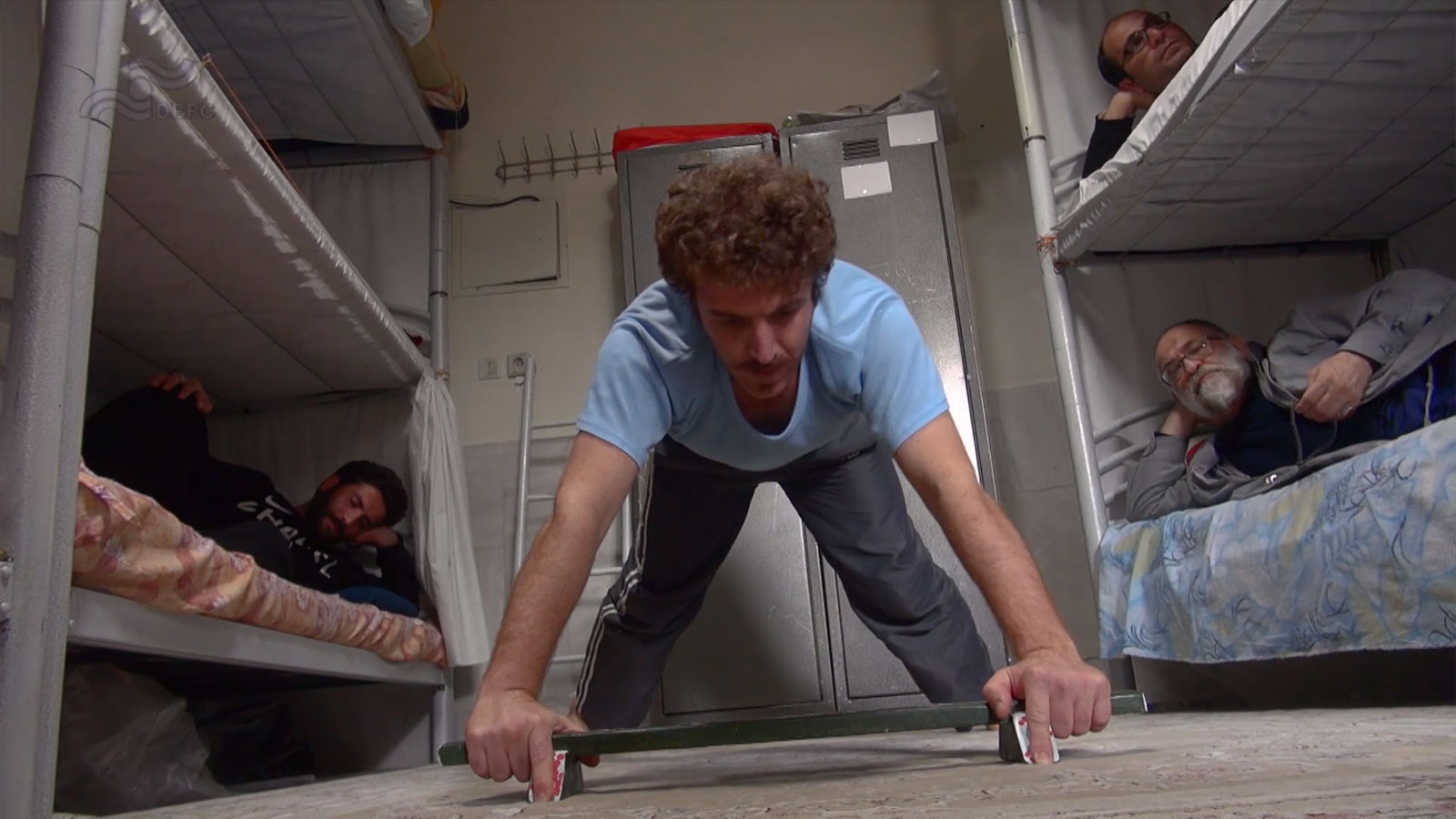 One kilogram of fly wings

The documentary "One kilogram of fly wings" tries to depict the issues and difficulties caused by dowry (money allocated to a bride that is declared and agreed upon in an Islamic marriage contract) in Iranian society. This documentary tries to examine the people who have been sent to jail as a consequence of such irrational dowry.