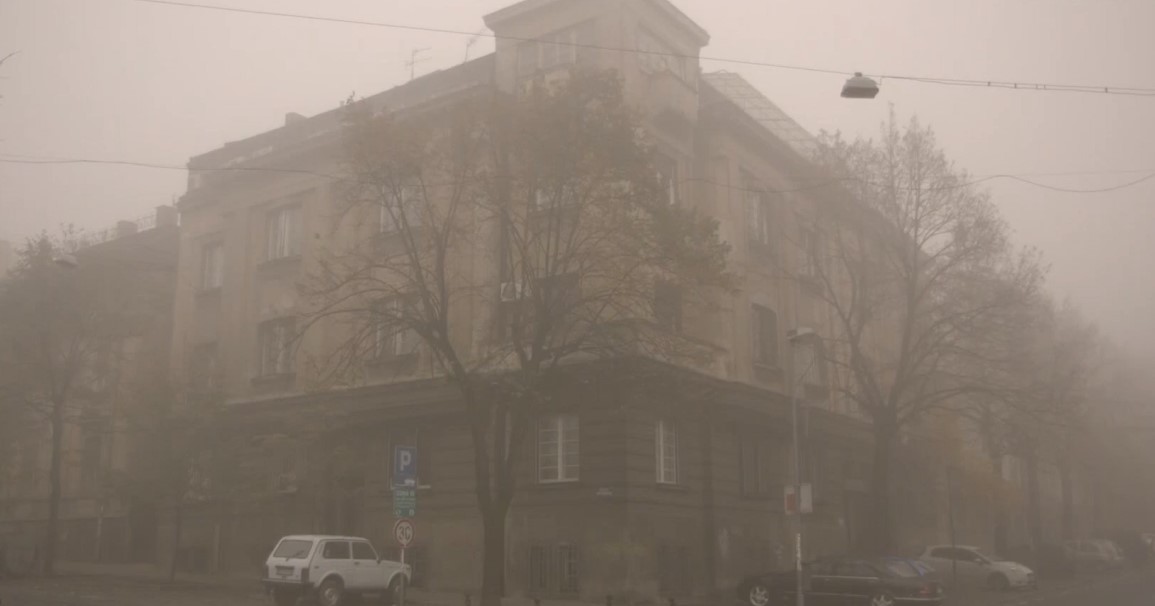 On top of everything else

The documentary "On Everything Else" by Mila Torailic is the story of a woman living in a house in Belgrade, narrated by her daughter. One day as a child, the communist government was forced to divide their homes into several families. From then until today, that house is going through a civil war, a period of sanctions, a foreign invasion and a revolution. The film is the narrative of the endurance and activism of the filmmaker's mother throughout this period.