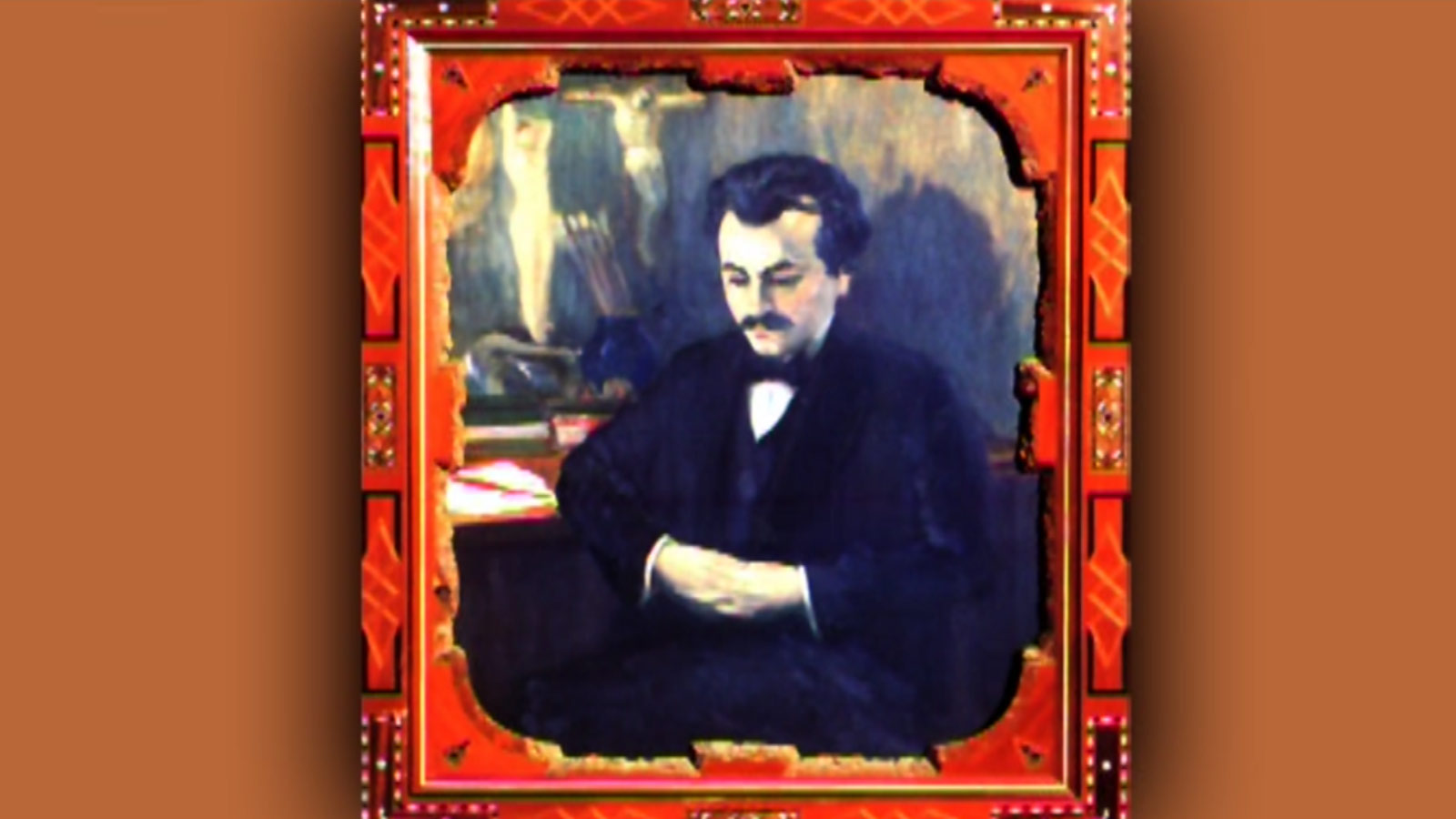 The documentary “Jibran Khalil Jibran” begins with scenes from roads in Lebanon to the tomb of the great poet Jibran Khalil Jibran. This tomb was the residence of worldly people in the seventh century. Khalil Jibran wished to be buried in that monastery. After his death, his sister bought the monastery, made his brother dream, and after collecting his works in this place, the monastery turned into a museum. In this documentary, we see pictures of paintings and photographs left in the museum, whose biography is narrated.