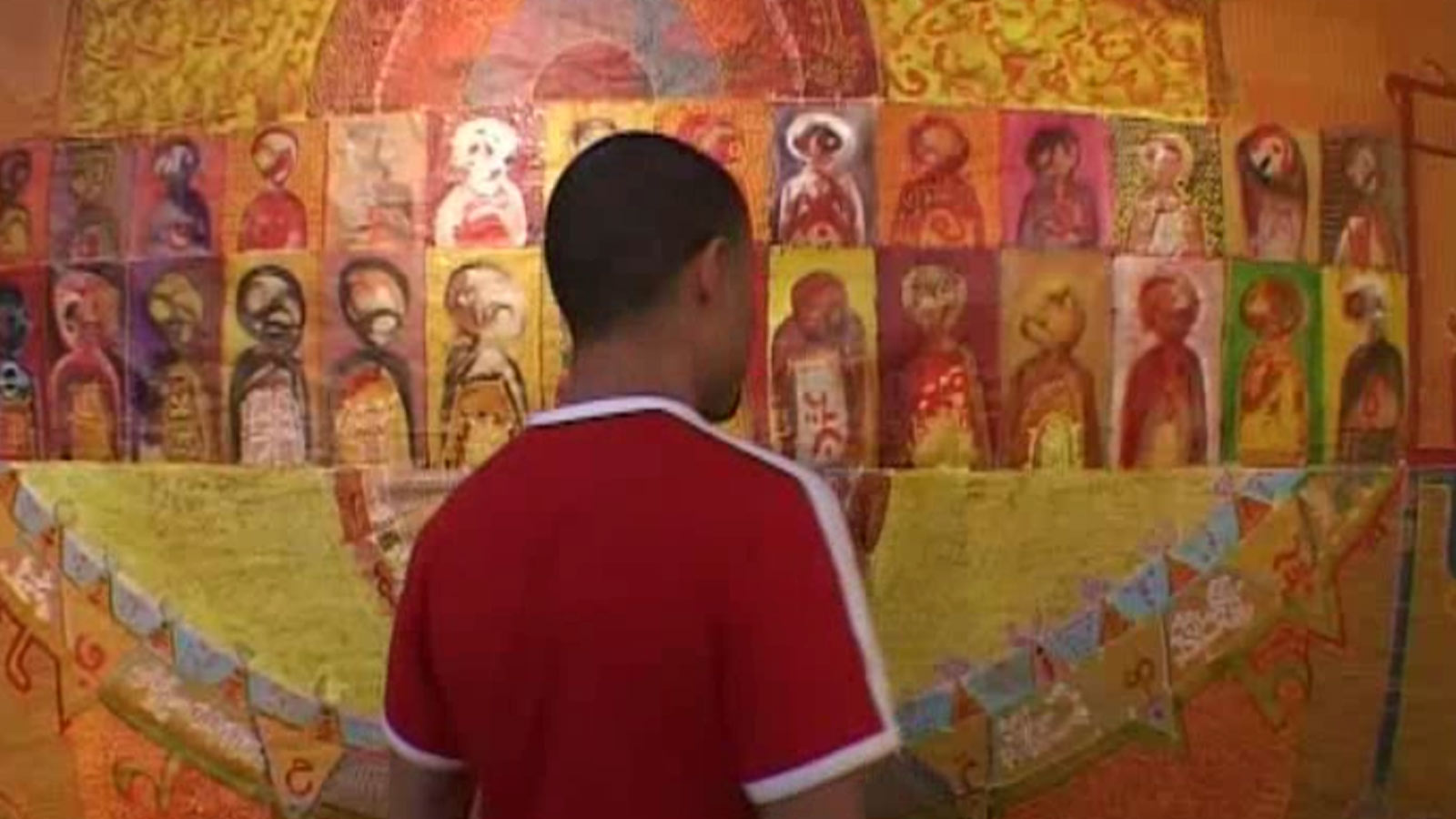 The World Center of the Arts is in Paris. Artists from five continents and all races and countries reside in the center for several months to a year, and it is a center for the exchange of art. The events of 11th September have not yet been forgotten. Arabs are mostly seen in the face of Osama bin Laden. In the documentary I Am an Arab, we are with five Arab artists who bear no resemblance to Osama. Dalia is an Egyptian woman who sings classical music, and Ayad is a Tunisian man who has been playing the oud instrument since childhood. Habib Kibari and Karim Kharbavi are two avant-garde painters from the Maghreb, and Mohammad Johaf is a Palestinian painter who portrays the suffering of his compatriots.