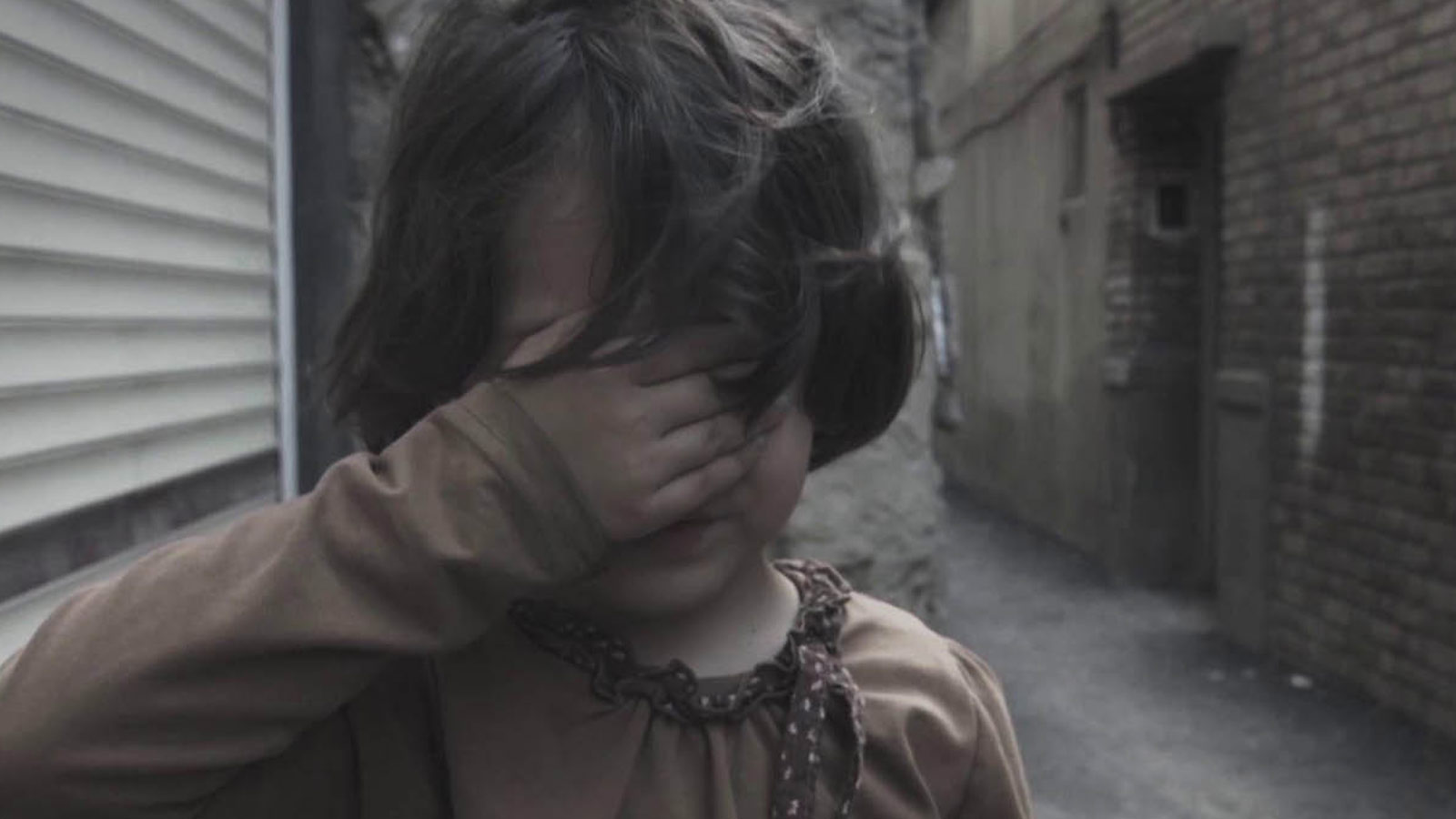 Hasti is the story of a little girl who is playing Ghaem Bashk in the alley with her friends, to hide her head from a room where the body of her mother, who died of cancer a few hours ago.
He hides under his mother's blanket and thinks his mother is asleep. The rest of the story we are with the girl under the blanket. The grandmother and her father come in and talk about the death of the mother, and from there the child becomes involved with the death of his mother.
At the end of the film, when they are carrying the body on the street in the street, the children call Hasti to go to play, but he does not react and enters a philosophical trance.