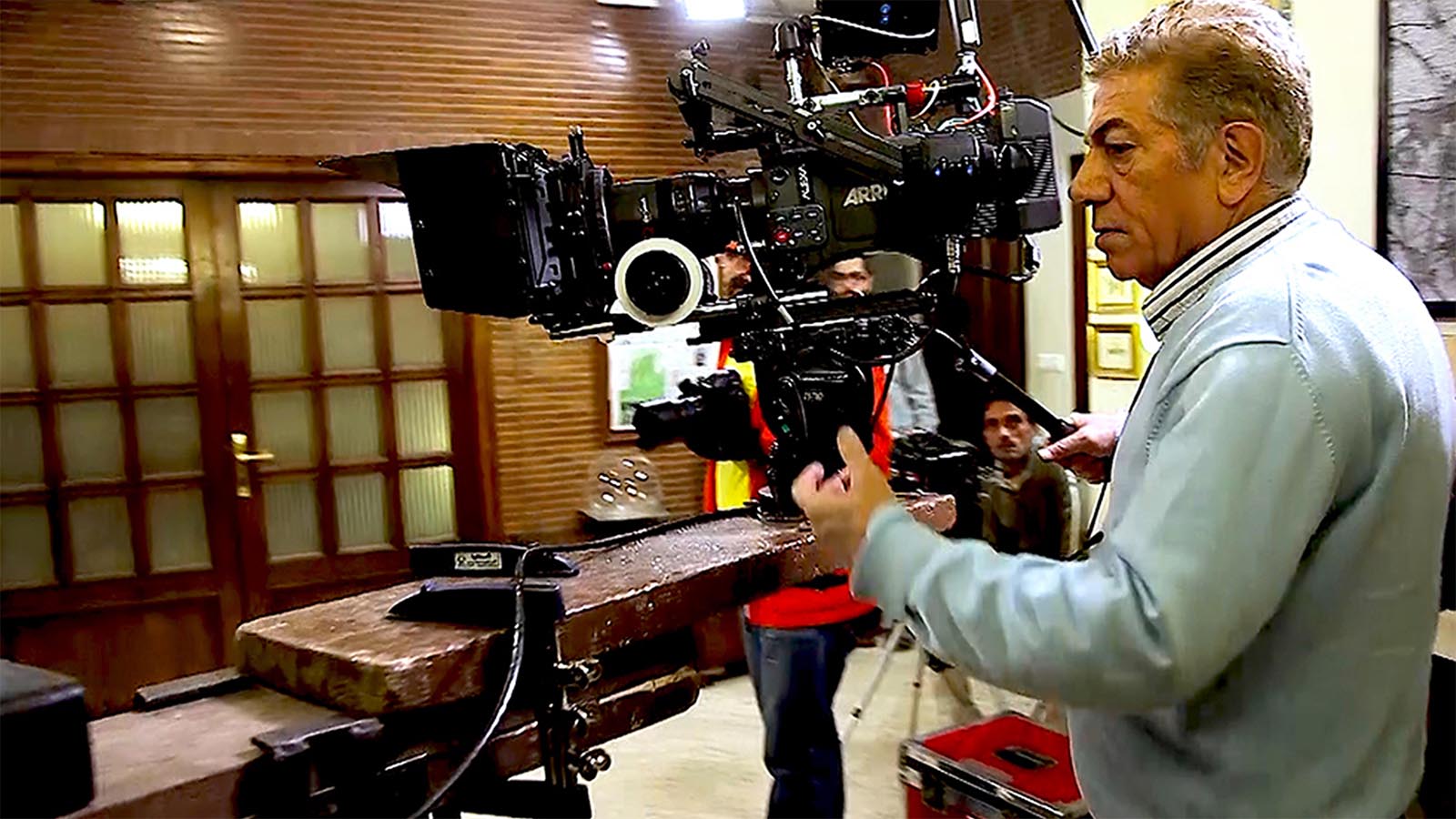 Hand and seen a documentary about the portrait of Alireza Zarrin, the cinematographer of the Iranian cinema style, an artist who has always had a new look at cinema.
This film consists of two parts, the first part is related to his youth and Zarrin's entry into the field of cinema, and the second part is about his independence and becoming a stylist in Iranian cinema.