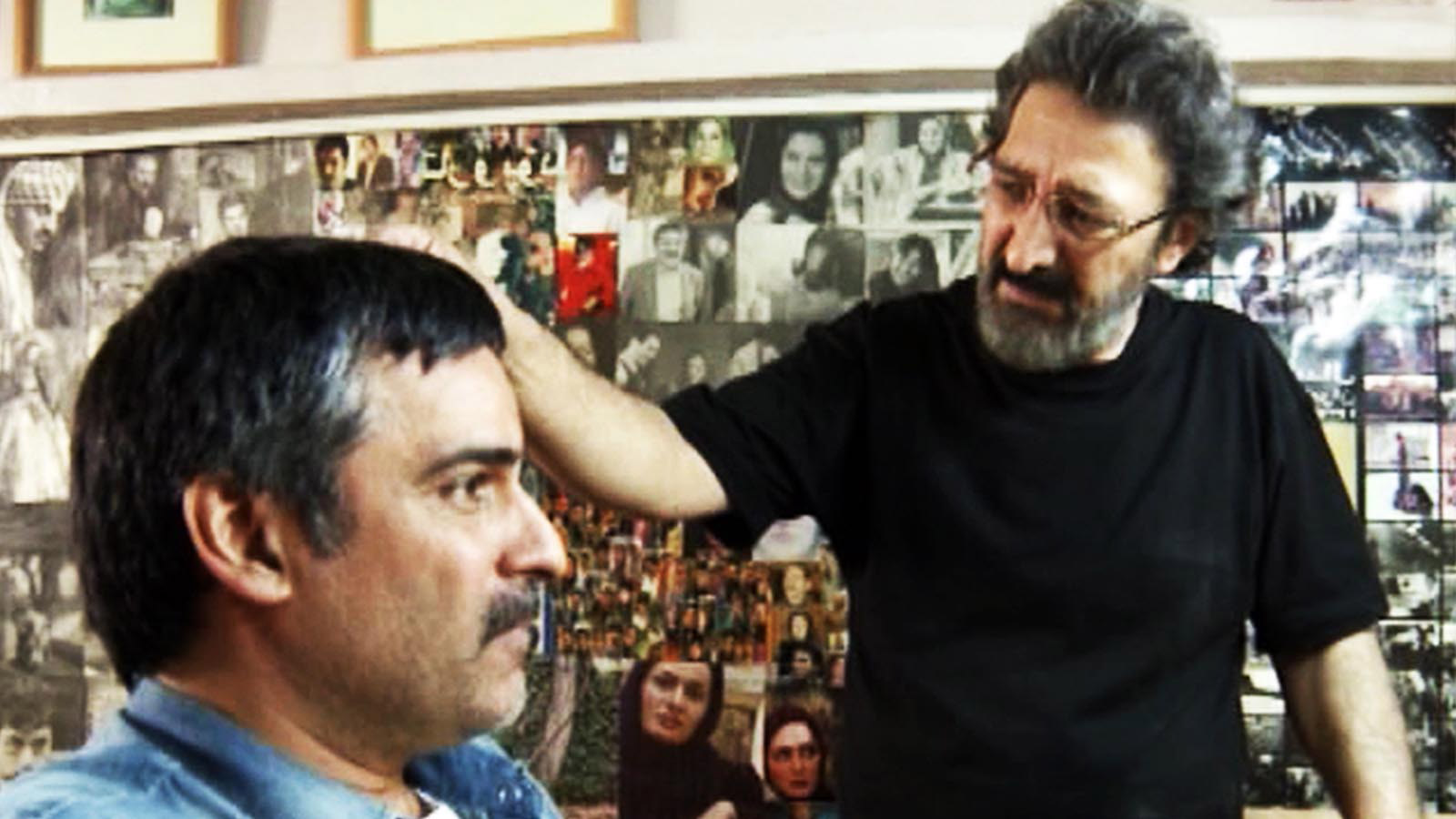 The documentary “God’s smile” is narrated by Edik Niazi, an Armenian make-up artist for cinema and television, who stopped working as a hairdresser in Pasdaran street when he found out that his mother was suffering from
Alzheimer’s disease and did not accept any other film project outside of Tehran. He and his wife took care of his mother at home. For the sake of his mother's health, he vowed to go to the Kahrizak sanatorium every week to serve the elderly.