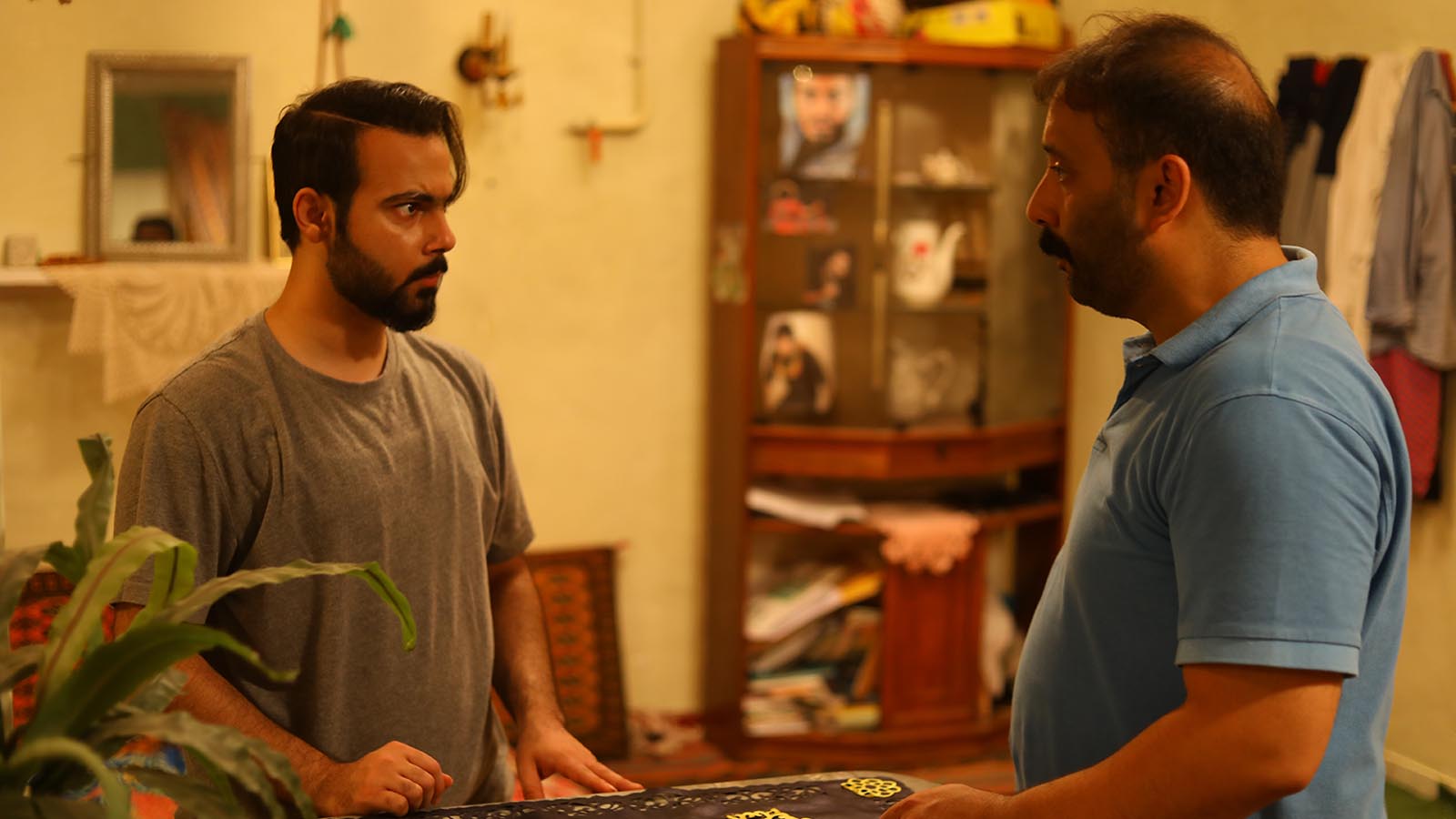 After returning from work, Kaveh finds out that while he was away, his younger brother (kara ) picked up their neighbor's car, which was parked in their house. At the same time, their neighbor's boy died in an accident and the driver fled. Kaveh and Kasra become suspicious of the owner of the car until the neighbor comes to take his car , and both brothers question him until the secret The neighbor is revealed