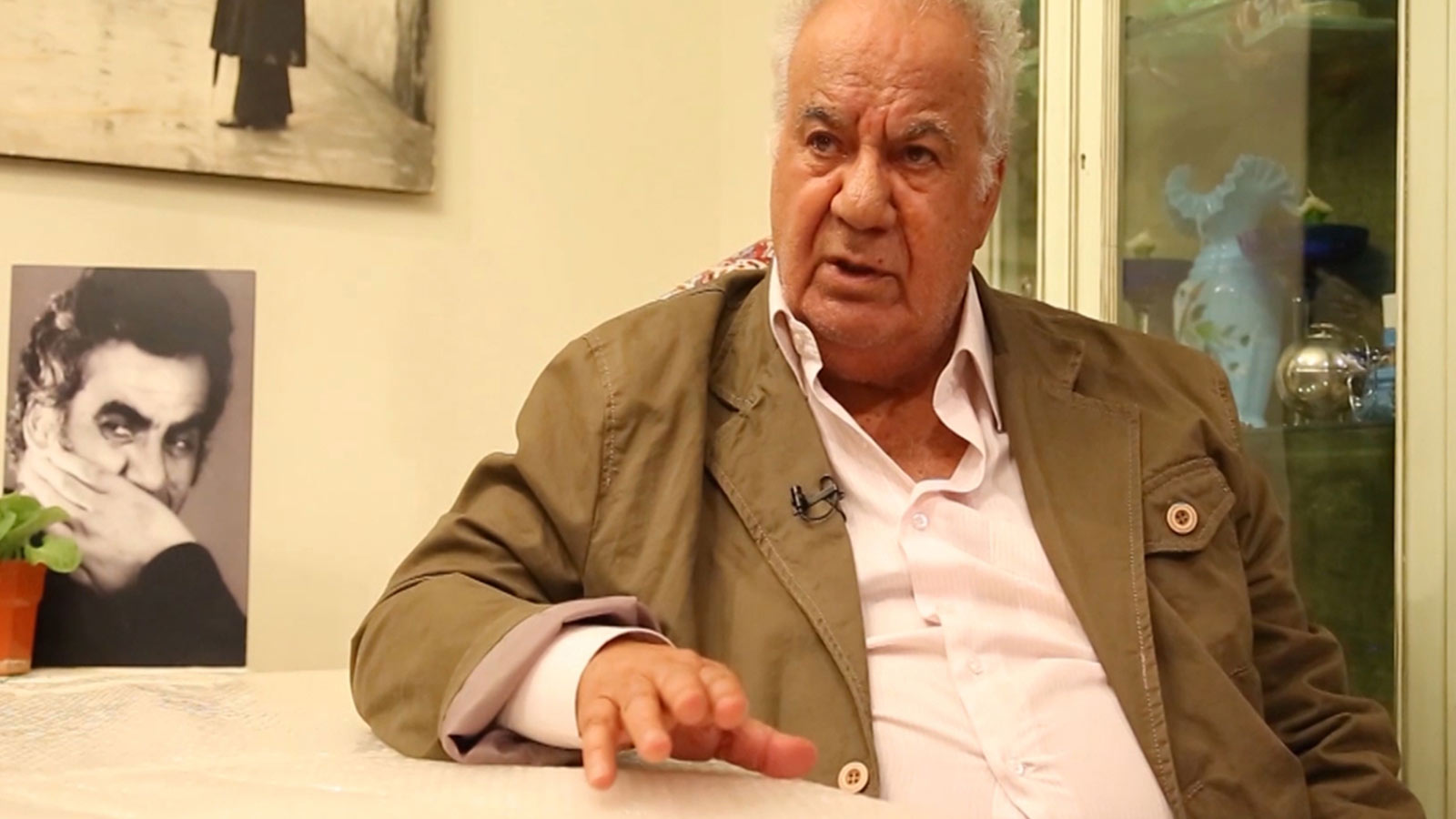 The documentary “Friction” depicts the relationship between cinema and people and the impact that both have on each other. Mohammad Blouri, Naser Malek Motiei, Fakhreddin Anvar, Alireza Zarrindast, the late Ali Moallem, Javad Toosi, Saeed Aghighi, Saeed Motalebi, Reza Maghsoodi, and Muhammad Ali Alasti are among the people interviewed in this documentary.