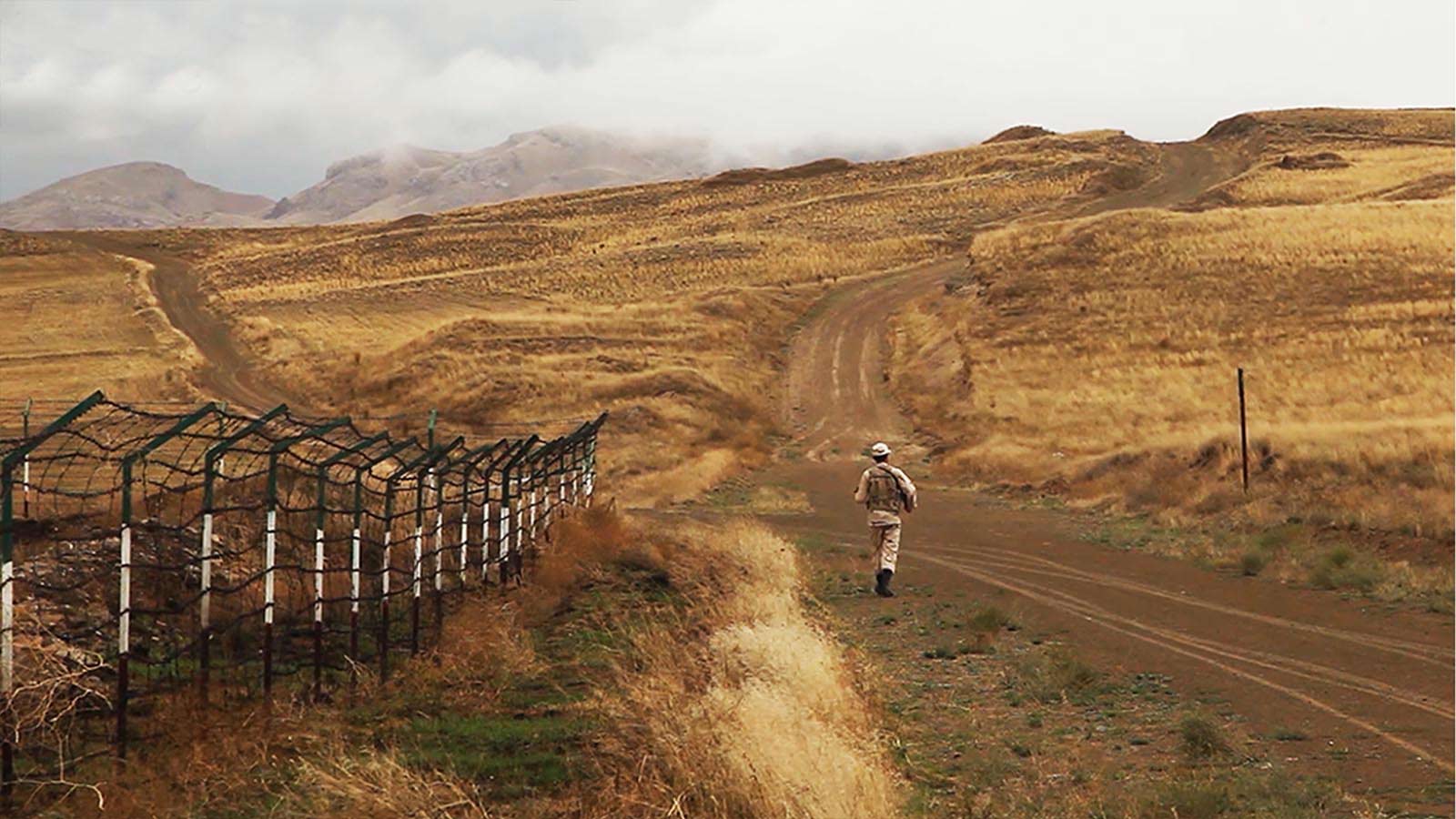 Documentary foggy border during World War II - September 1320 and despite the tacit agreement and declaration of neutrality of the then Iranian government, Soviet forces to attack German spies from northern Iran - Ardabil border - invade Iran and on the border with Azerbaijan - Hossein Ali Sadafarin - The then deputy of the checkpoint is fighting alone against the invasion of the Russian army, while all the checkpoints were telegraphed that they do not have the right to fight the Soviets.