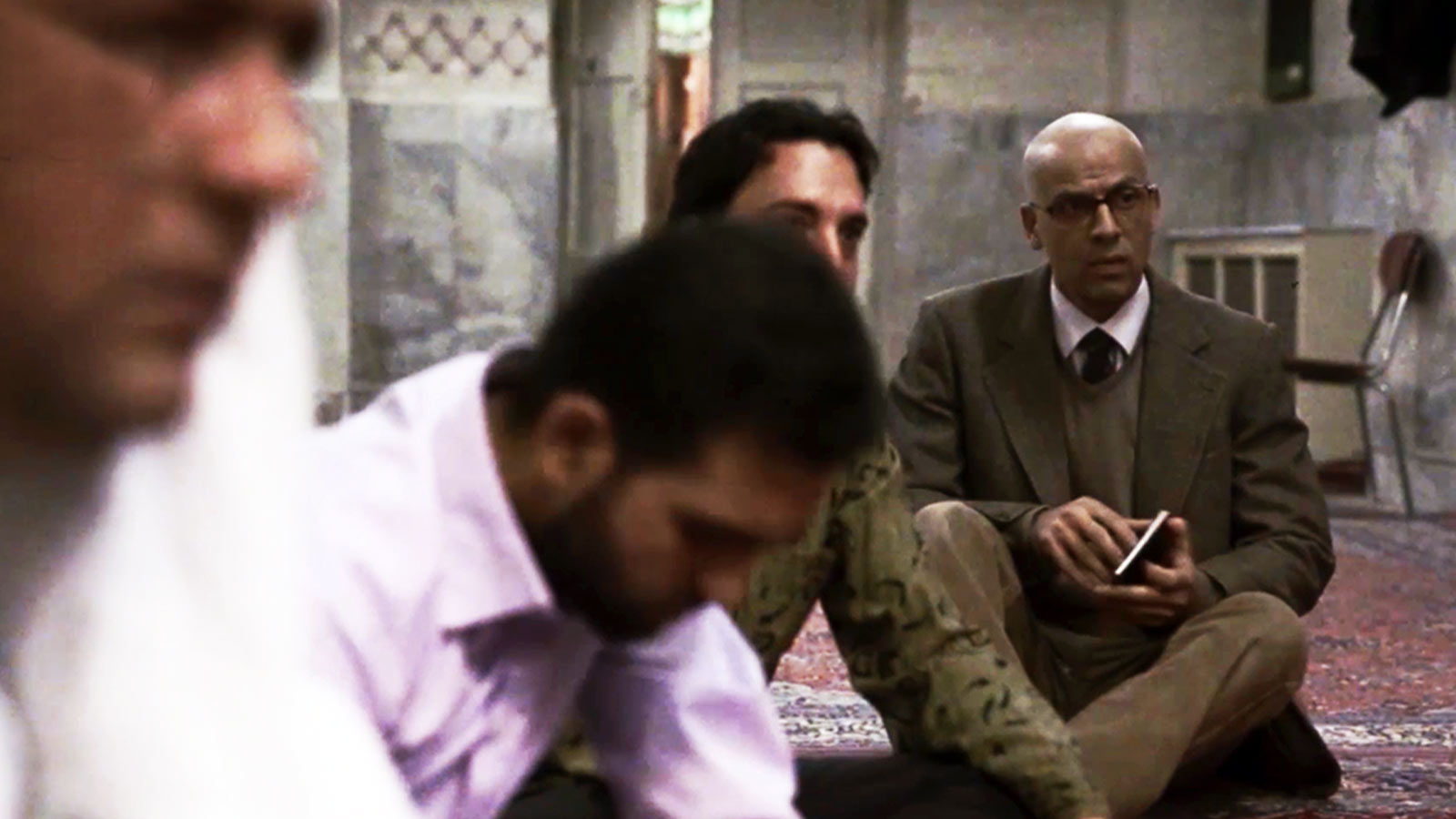 The Islamic Revolution from the time of the intellectual uprising of French intellectuals against dictatorial regimes, including the Shah's regime, from 1975 to Michel Foucault's different interpretation of the Iranian revolution to the world is examined in Foucault's focus in this documentary. His important meetings with some opposition figures and army leaders, as well as Martyr Beheshti in Iran, are among the references that can be seen in this documentary.