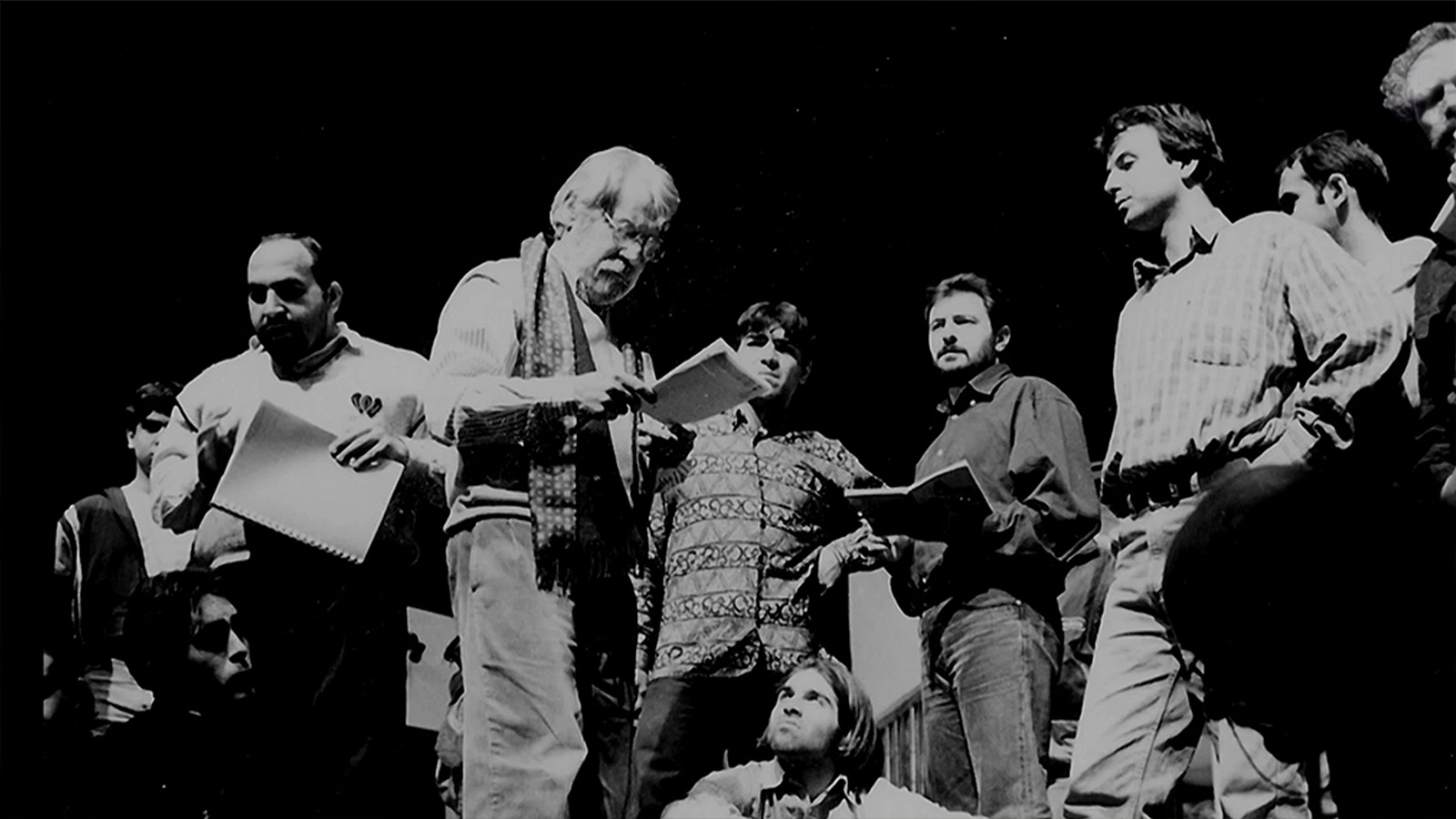 The film "David's Circle" examines the turning points of Davood Rashidi's artistic career in the language of others who talk about it. For example, Houshang Golmakani, Kiomars Poorahmad, Fatemeh Motamedaria, Mehdi Hashemi, Sirous Ebrahimzadeh, Mohammad Ali Sajjadi, Reza Babak and a number of other artists are present in this film.
Davood Rashidi is the first person who introduced modern theater in Iran after his return from Farang in 1341 with his translations and performances, and in 1347 he performed the best performance waiting for Godot Samuel Godot as a turning point in his work. After that, in the year with a very strong presence in the film Escape from the Trap, he entered the field of cinema, which was also highly regarded.
Due to Rashidi's prominent role in the Hezardestan series, it has been paid a lot of attention, but unfortunately, due to the boredom of Ezatullah Entezami and Mohammad Ali Keshavarz, we could not benefit from their presence in this film.
Rashidi's family members, Ms. Ehteram Boroumand, Lily Rashidi and Shahla Haeri, who are university professors, are also in the film.