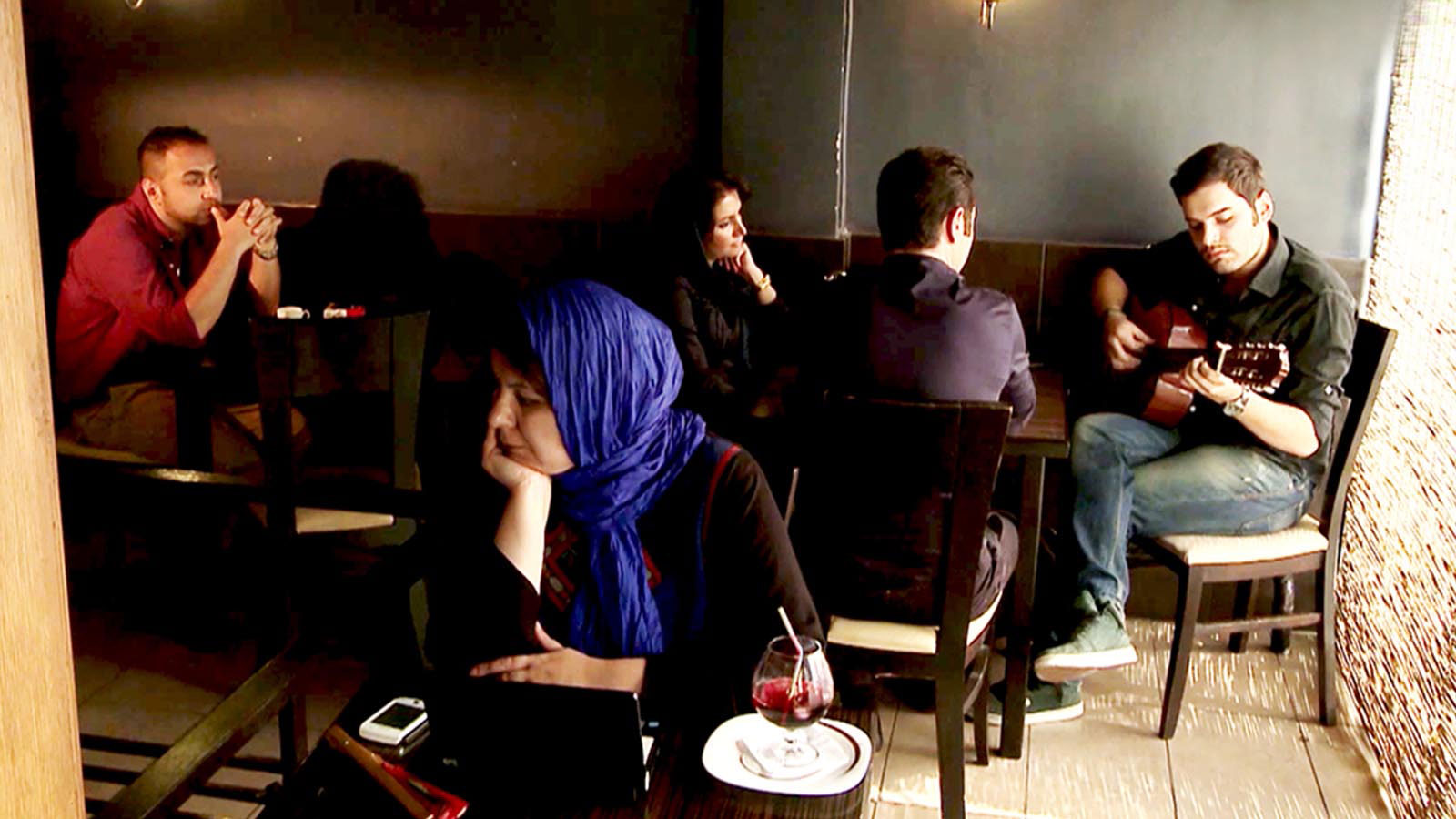 The documentary “Café Tehran” deals with the phenomenon of cafes in Tehran today with a sociological approach. The cafe is actually a western phenomenon that plays an effective role, especially in European societies as one of the pillars of the social life of the citizens, but its history in Tehran in its present form dates back to the Second World War and the movement of the Iranian intellectual class to the open West. It can be seen that along with social changes, it has had different functions in different times. This documentary, along with a look at its history, deals with the function and concept of the cafe among the citizens with special social relations in Tehran today.