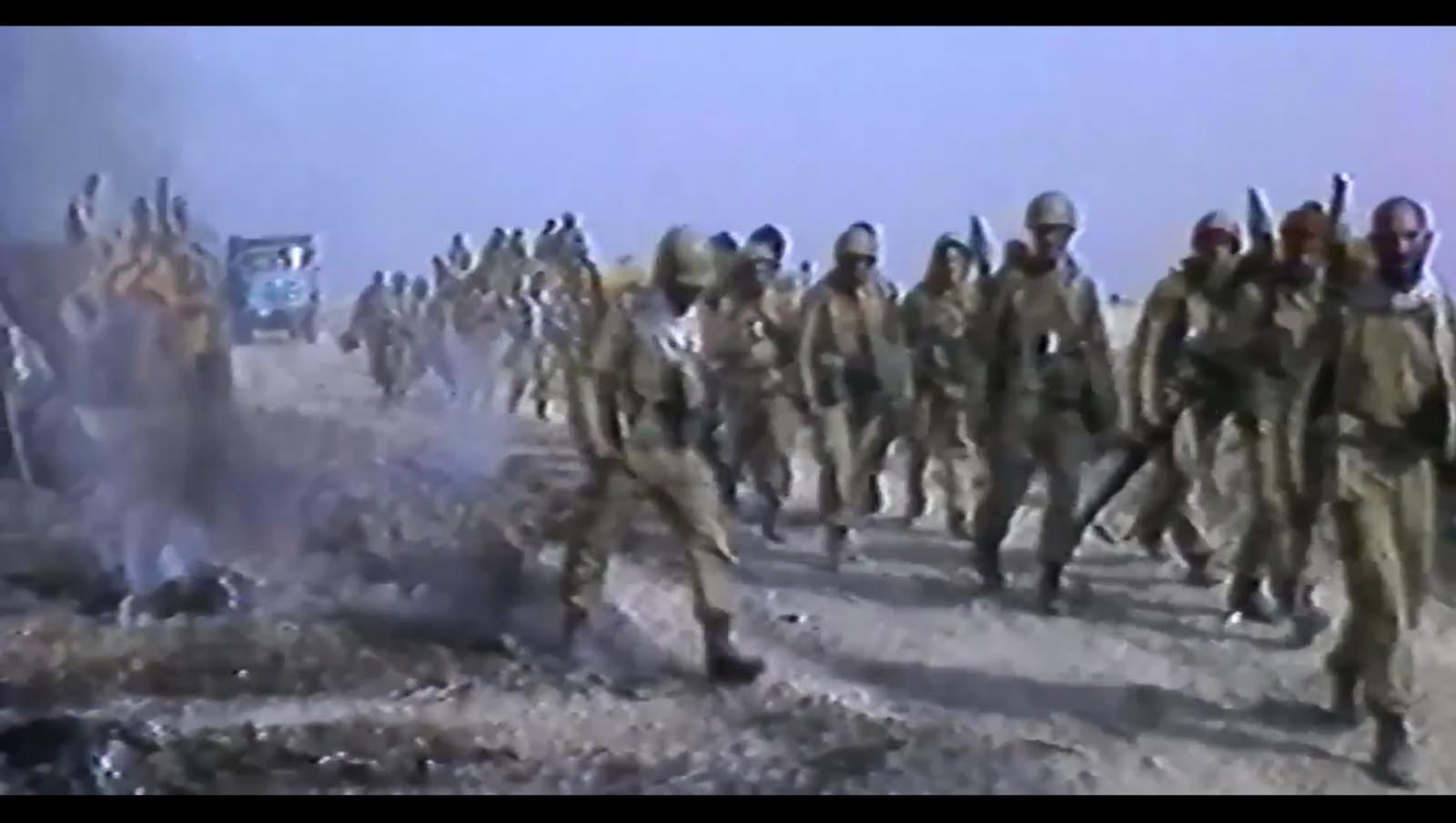 Below Zero Border tells the story of Sardari's disappearance in the late days of the war in an unfamiliar land that contains many words and rumors. Rumors like the fall of the insane island.
Mahmoud Darwish, an Arab writer, says: "The war will end, and the leaders of the war will shake hands with each other," and the only thing left is the ashes of war; Old parents who are waiting for the body of their martyred child!! ہ A young widow who is waiting for her beloved husband! ‌ The children of orphans who are waiting for the father of their hero! من And I do not know who sold the homeland! ‌ But I know who pays for the war