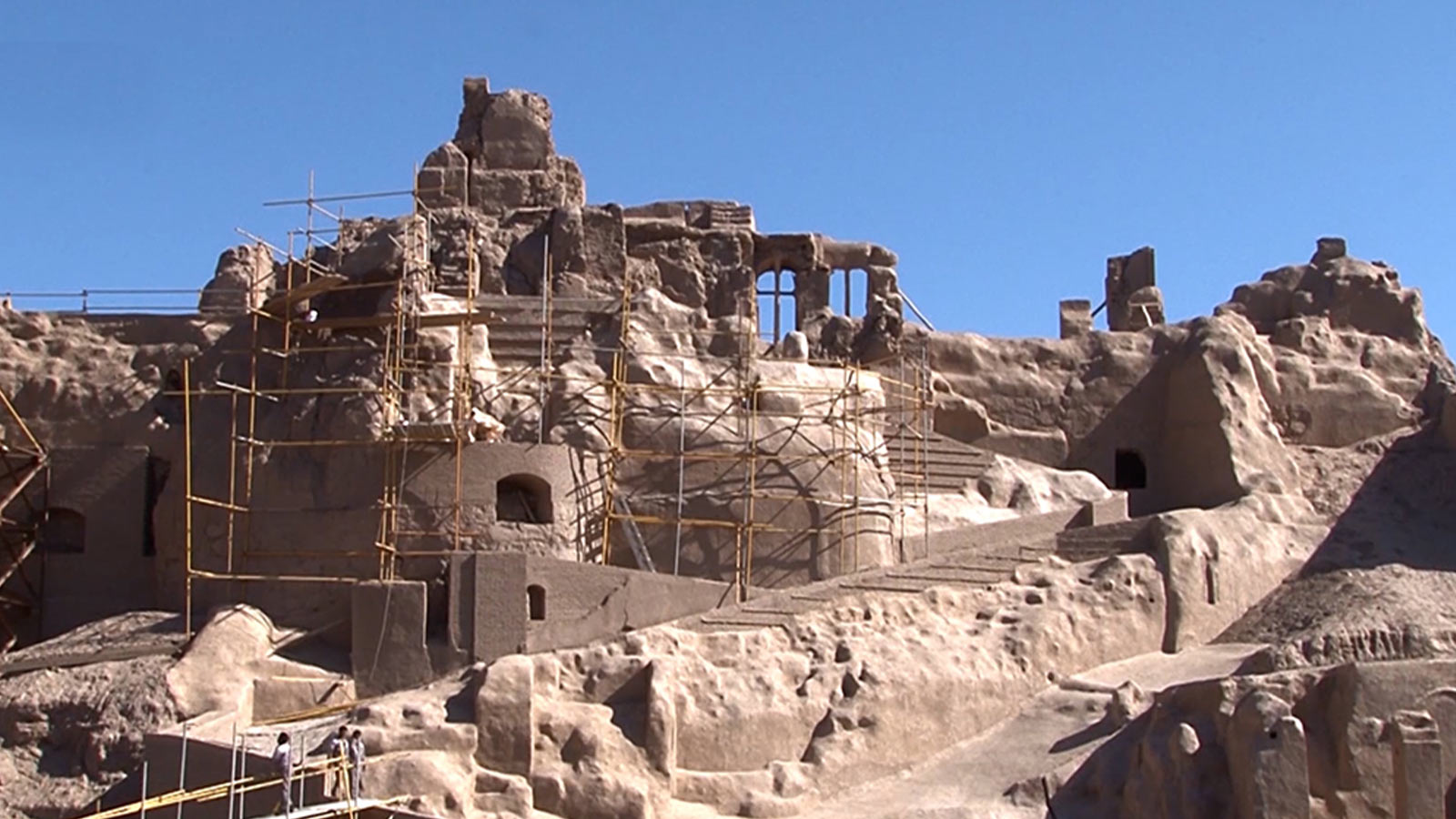 The documentary "Bam eleven years later" is about the city of Bam eleven years after the earthquake of January 2012, which bears little sign of that incident. But the soul of a city is important and is dependent on its people. The characters of this film have each lost many of their relatives in that incident, and they always carry the pains and sufferings with them. This documentary tries to understand this category and portray these pains and how these characters cope or do not cope with these sufferings.