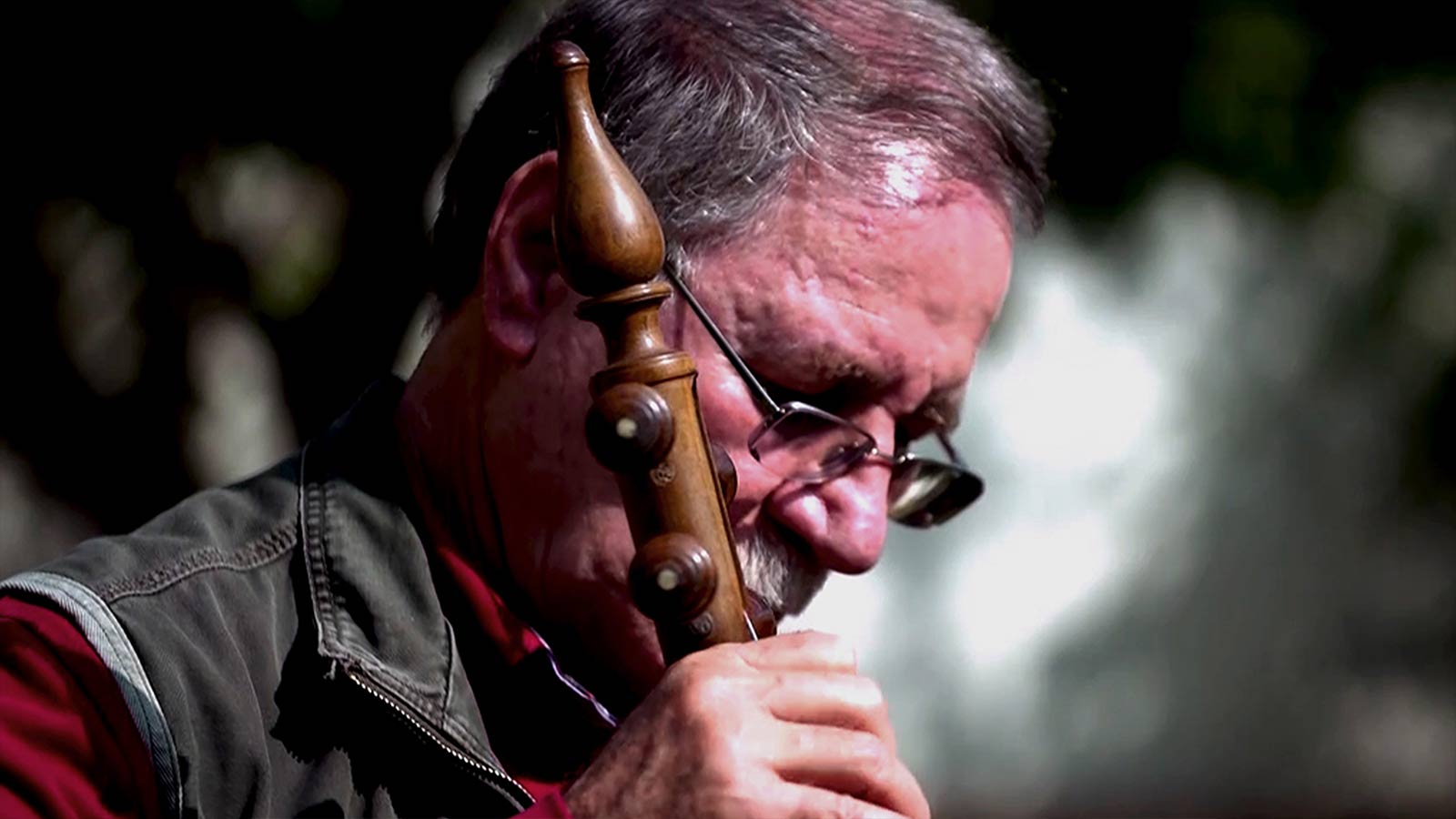 As narrated by kamancheh

Narrated fiddle, this documentary deals with the role of these instruments and the music of the Lor people in their lives.
In Lorestan music, there have been various instruments from the fourth millennium BC to the present day, each of which has had its functions at some point in history.
For work and livelihood, rituals, feasts, battles, mourning and rituals, etc., instruments such as the serena, the dahl, the tambourine, and finally the fiddle were played.