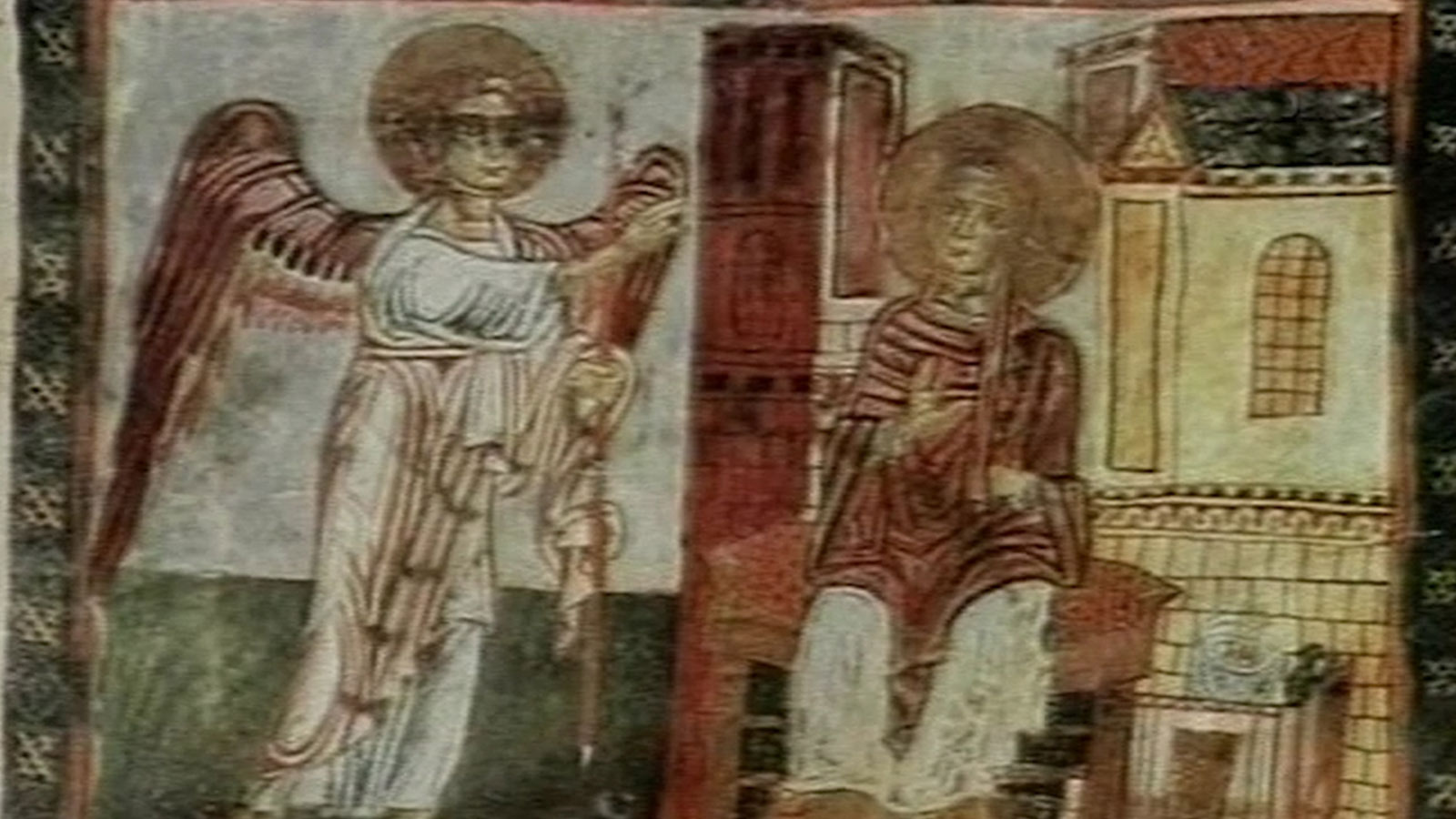 The Armenian Cemetery begins with a picture of ancient Armenian monuments and tombs. This documentary deals with the history of the presence of Armenians in Iran, which dates back to the Achaemenid period, the formation of Armenian settlements, their cemeteries, and Armenian works of art.