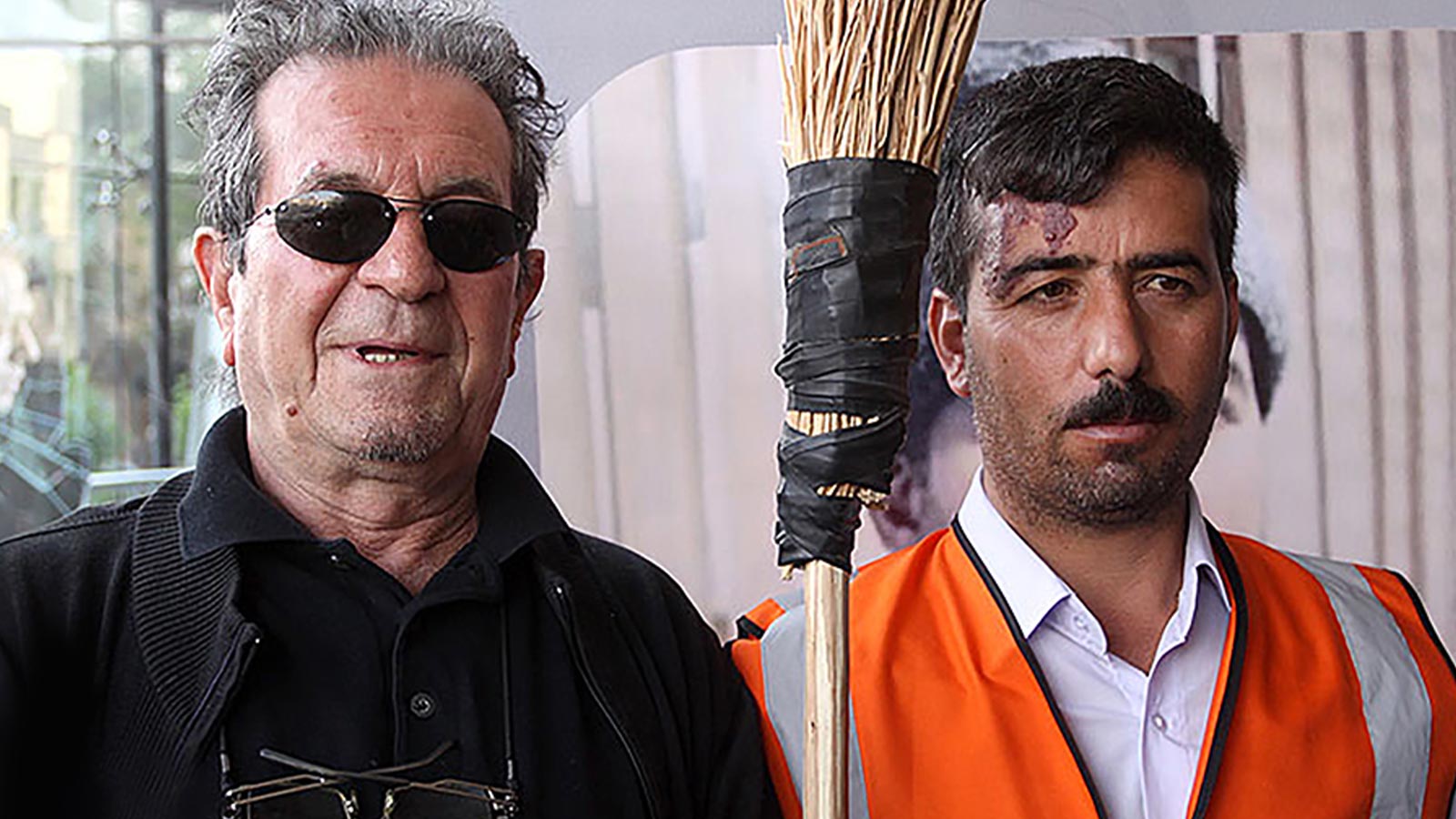 The documentary "Ahmed Agha" is the story of Ahmed Rabbani, a sweeper who found a billion bag and returned it to its owner. What Ahmed Rabbani - a 39-year-old sweeper of Bojnoord Region one municipality - did was admired by everyone. When the man in orange was doing his duty and sweeping the street, he found the bag of one billion tomans and returned it to its owner with the help of the municipal guard, saving him from sorrow and anxiety. Ahmad Agha is turned into Iran's national hero by the media, but there are other questions. Is the truth what is stated in the media or are there other issues in between? Is Ahmed Agha himself a victim of media controversy?