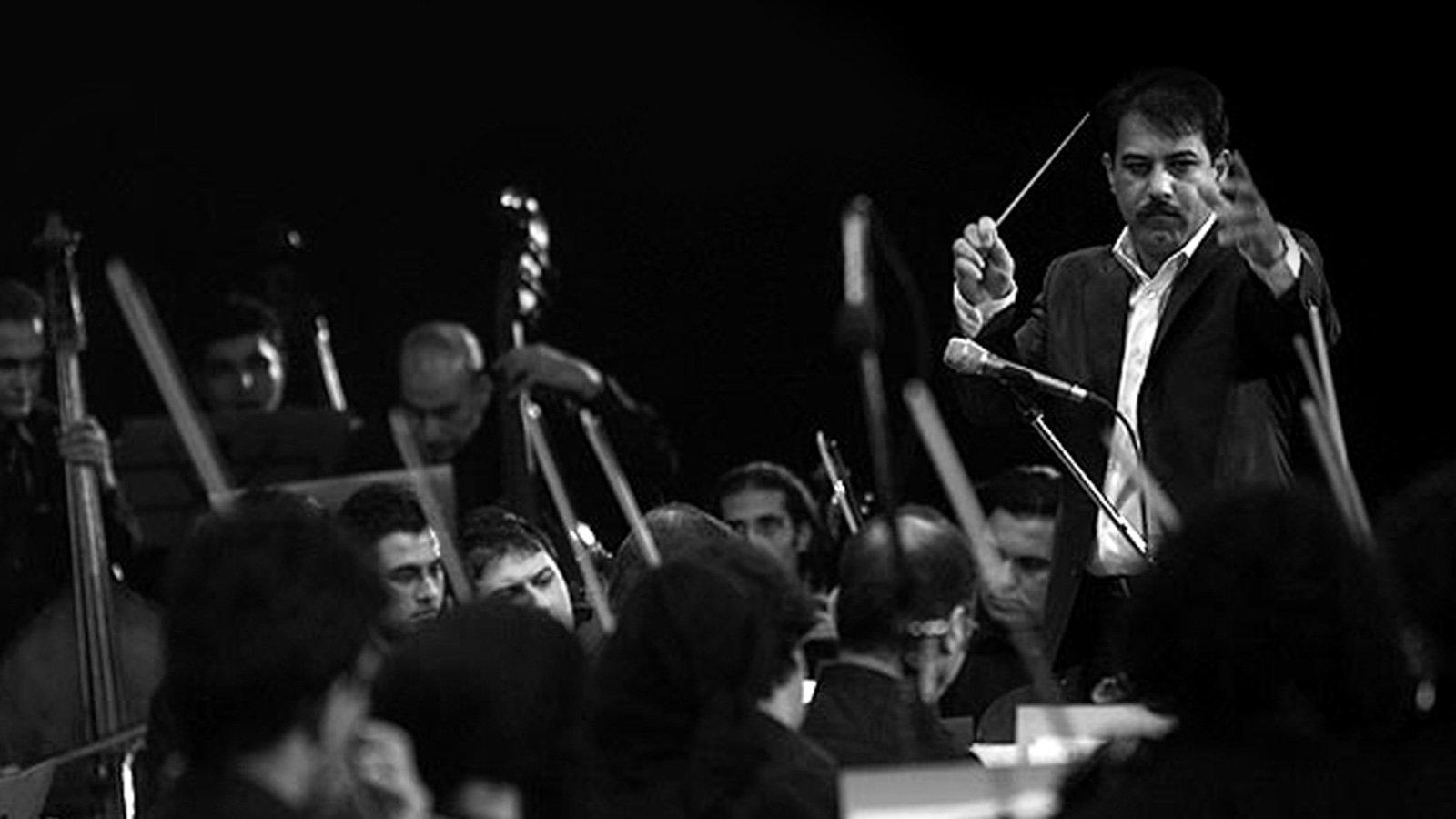 The documentary After oblivion was made at the end of the monarchy of Naser Al-Din Shah Qajar and on his command, a march was made for the official ceremony by the French Lumiere, who was in charge of the court music. The name of this march was Salam Shahi and this music throughout history had been forgotten and revived many times. The late Bijan Taraghi, Peyman Soltani, and Salar Aghili are those who have tried to revive it. Based on that music, the late Bijan Taraghi sang a poem that became a patriotic piece called Young Iran which was performed several times by several singers. It was performed live by the lead of Peyman Soltani and became popular among the people under the name of my homeland. The documentary After oblivion is a portrait of this musical work.