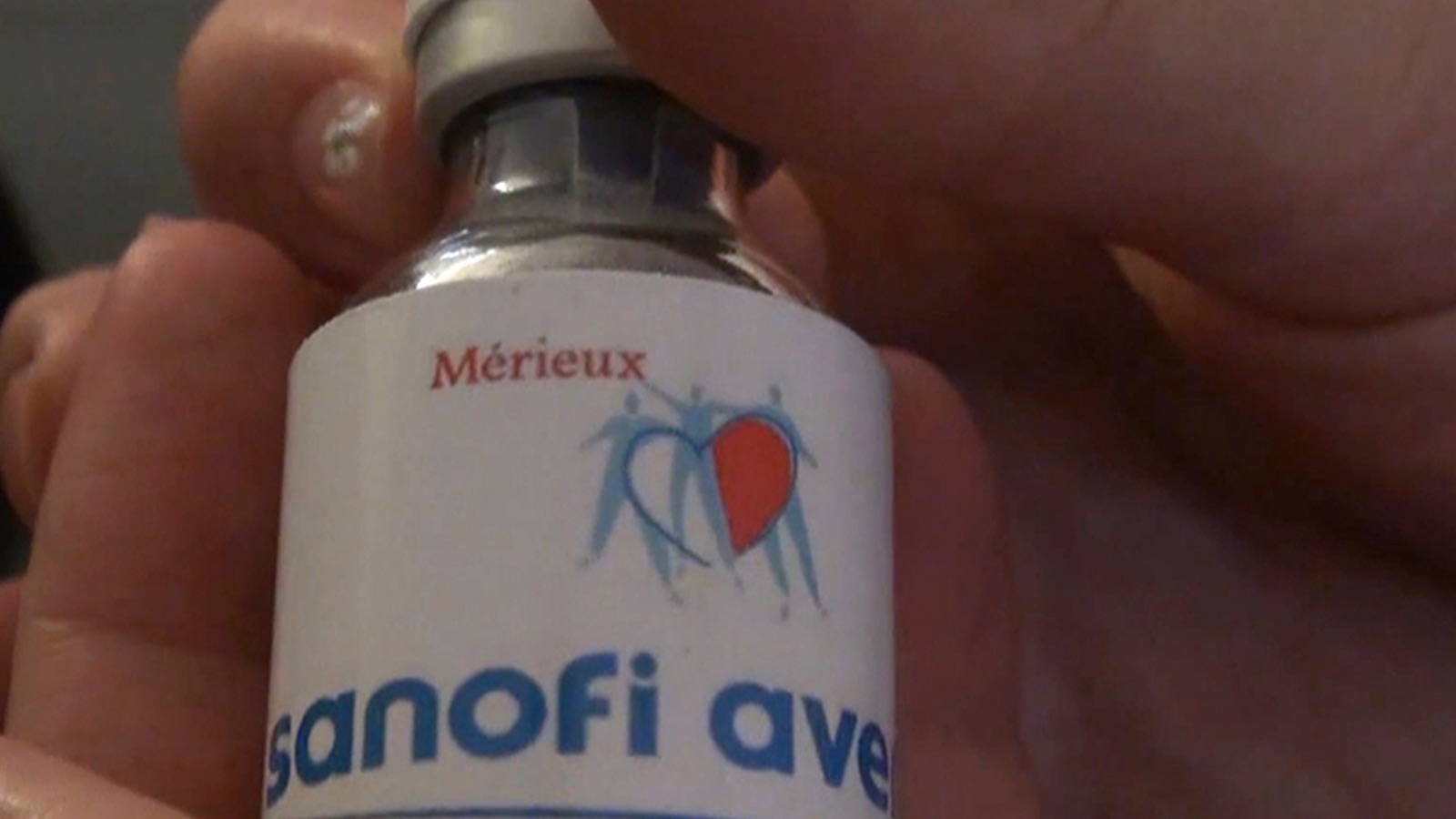 A few drops of blood

The documentary "A Few Drops of Blood" tells the story of Prime Minister Fabius-Gesso and the blood infected with dangerous viruses that were distributed in France. At that time, France's Merio Institute exported blood coagulation factors infected with HIV and hepatitis to some countries such as West Germany, Italy, Argentina, Saudi Arabia, Iraq, Iran, etc. This factor is used to help coagulation of the blood of patients with hemophilia, and as a result of the light series of the French Institute, several hemophilia patients in the receiving countries were infected with HIV, AIDS, and hepatitis. Although the distribution of contaminated blood in France and their export to other countries by the Fabius government was 6 months; its problems for consumers have continued for years. At that time, the French organizations related to hemophilia patients announced that 8 thousand people in France were infected with the AIDS virus due to the negligence of the Fabius government. Regarding the hepatitis virus, the situation was much worse. 400,000 French people were also infected with this virus as a result of injecting contaminated blood. 4,000 of those who received contaminated blood were hemophiliacs. The condition of hemophilia patients who had to endure the pain and problems of two other dangerous diseases such as AIDS or hepatitis was much more pathetic than others. Because the importing countries sought to receive blood products for special purposes, this problem occurred much more severely for hemophilia patients in these countries and resulted in many victims.