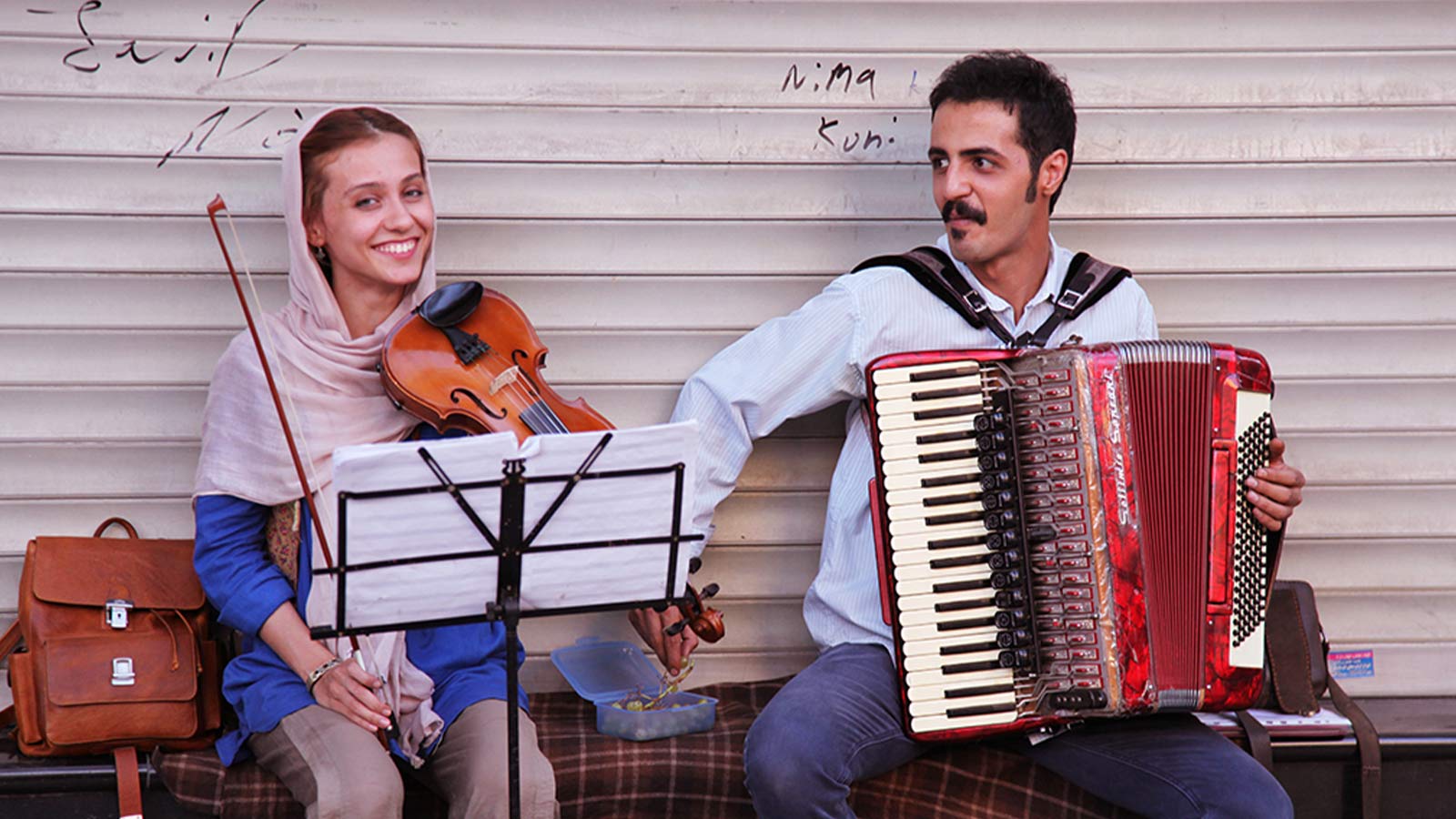 A Waltz for Tehran

The documentary “A Waltz for Tehran” is about the life of Mehrdad Mehdi, one of the pioneers of street music in Iran who decides to get his old band members together to start a street music festival in Tehran. There are lots of obstacles and difficulties on this road which makes for a heartfelt and engaging story. In this documentary, we see his tireless efforts in getting permission to perform on the street. Mehrdad Mehdi's specialized instrument is the accordion. He started composing music in the theater in a serious way and composed music in 29 theater productions. He is the only professional musician of Stor Piazzolla's works in Iran. His works include waltzes, tangos, fusion improvisations, and minimal pieces.