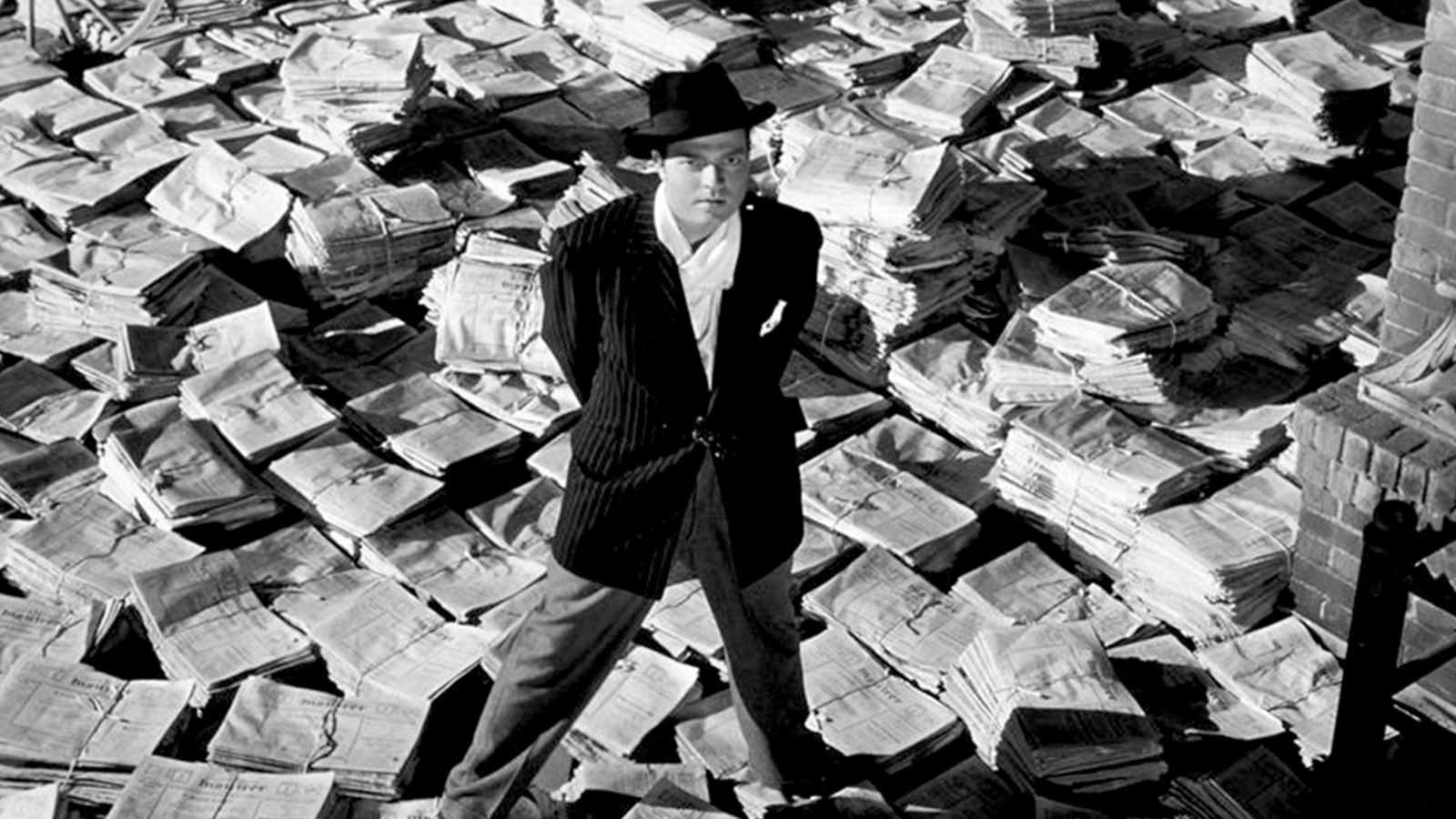 The documentary "Orson Welles Speaks" is a biography of the great genius of directing, acting and writing cinema and theater. Welles was not only a film director and creator of Kane's hometown, but also an actor, presenter, writer, producer, costume designer, ideologue, Shakespearean, documentary filmmaker, serialist, storyteller, magician and entertainer.
This documentary is about seeing how a character like Orson Welles becomes Orson Welles. 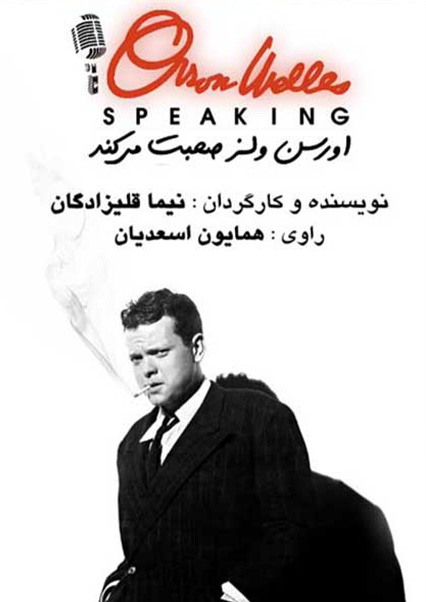