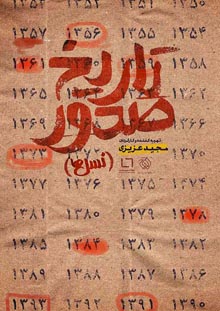 The documentary "Export Date" looks at the generational differences between those born in the 1940s and 1990s. People who are known in Iran as titles like the sixties, seventies or eighties, and each of them has different values and behaviors according to the time in which they were born.