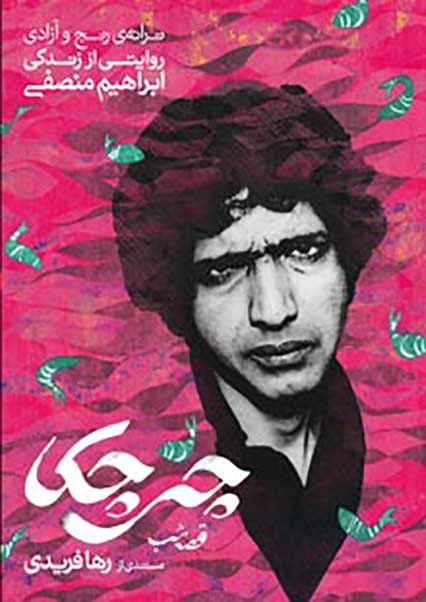 You can now buy tickets for the movie "Chicheka Lullaby" and watch this movie on your computer, tablet or mobile phone.

With the purchase of each ticket, a special code will be sent to you, and by entering that code and clicking on the "View" button on the "Chicheka Lullaby" screen, you can watch a movie during the screening.

"Chi Chaka", which means "Lullaby" in Bandar Abbasi, is a musical and ethnographic documentary.
The film narrates the challenging life of Hormozgani "Ebrahim Monsefi". He accompanied his native rhythms and songs with the guitar and sang songs of love, suffering and freedom.
"Chi Chaka Lullaby" opens a window to the south of Iran; It represents the local and contemporary music of Bandar Abbas and depicts the customs of the people of this region.