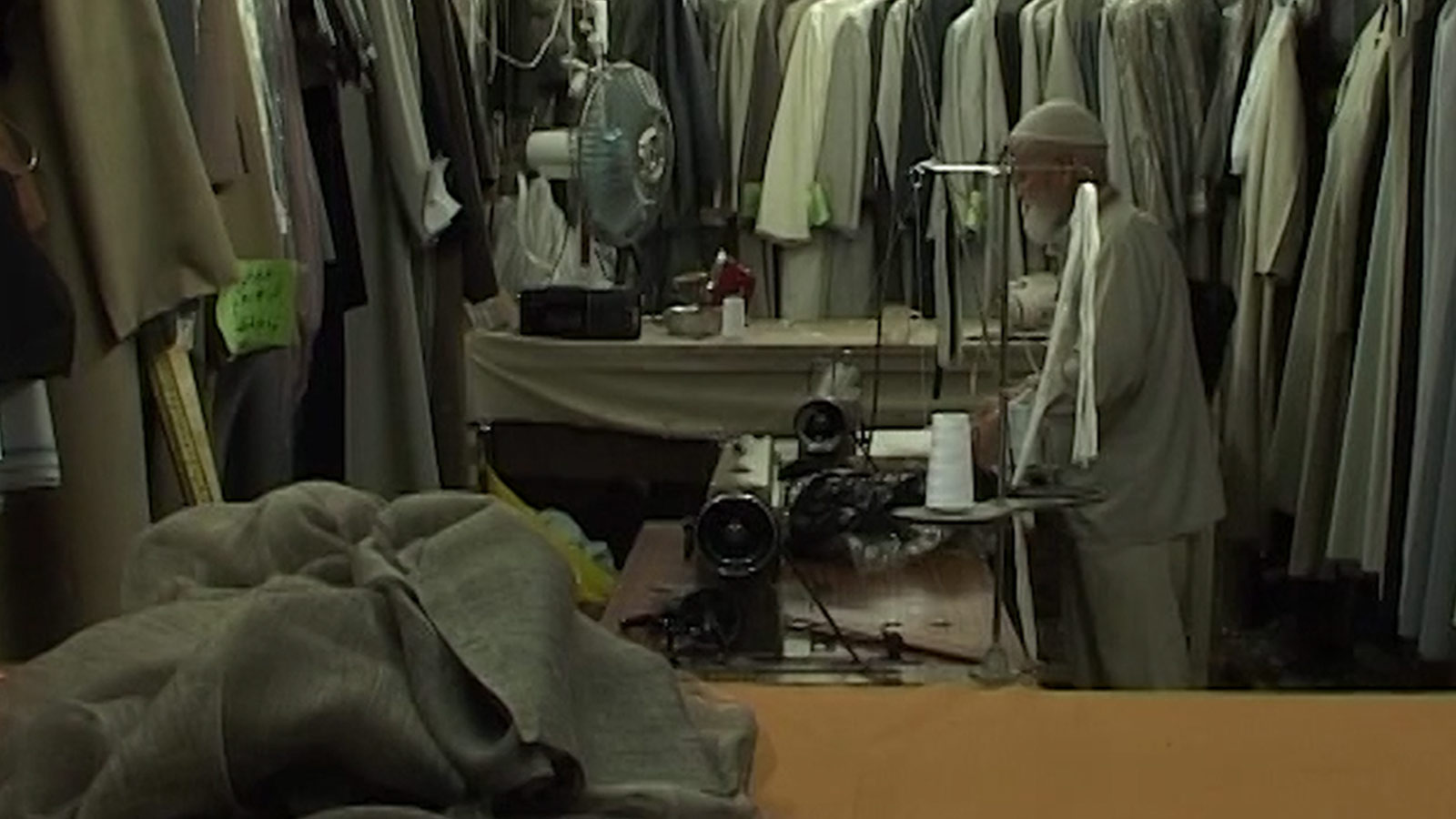 The last Peruvian is associated with a small tailoring shop in Qom. Mr. Arabpour has been sewing clothes for prominent clerics and young students for more than 50 years.
Many of his students and clerics who later became his clients later reached positions such as speaker of parliament, president, and even leadership.
She has audible stories about how to dress these characters and sew clothes for them.