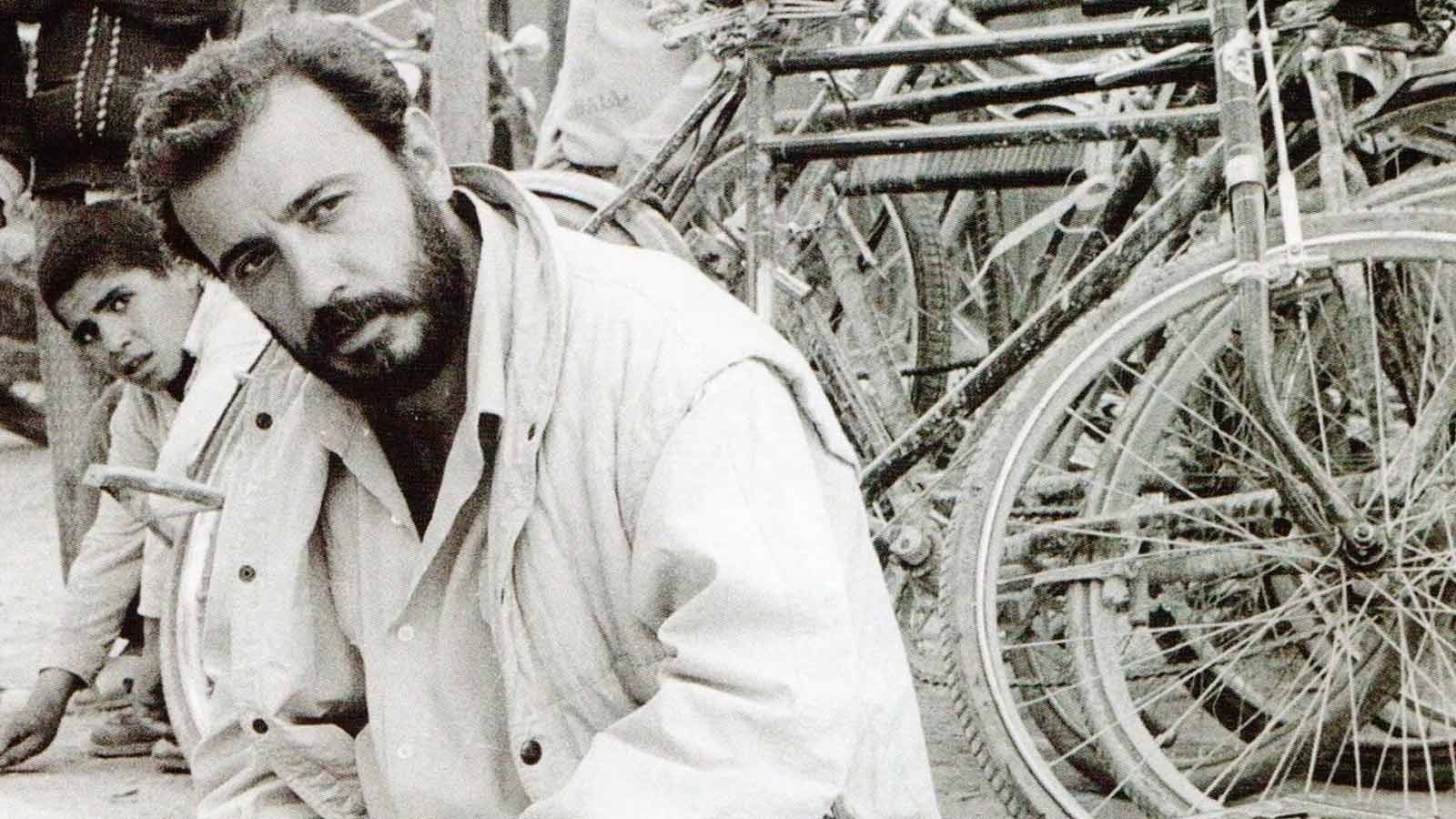 That teacher without a teacher

In honor of Ali Hatami, the beloved teacher of Iranian cinema, he is the author, director and narrator of the great artists who have collaborated with him. And ... is mentioned ..That unscrupulous teacher was made in memory of Ali Hatami, and the name of the film is taken from the title of an article by Bahram Beizai describing Hatami.
The film is interview-oriented and reviews Hatami's works. Ezatullah Entezami, Jamshid Mashayekhi, Ali Nasirian, Davood Rashidi, Mohammad Ali Keshavarz, Manouchehr Esmaili, Nasser Tahmasb, Hossein Alizadeh, Ahmad Bakhshi, director and assistant of Ali Hatami, Abdullah Eskandari, Arsalan Kamkar, Hojjat Shakiba Naghash and Mahmoud Basiri narrate this film. کردن. Ali Hatami has created lasting works such as "Loved Ones", "Mother", "Kamal al-Molk", "Hazardestan" and so on.