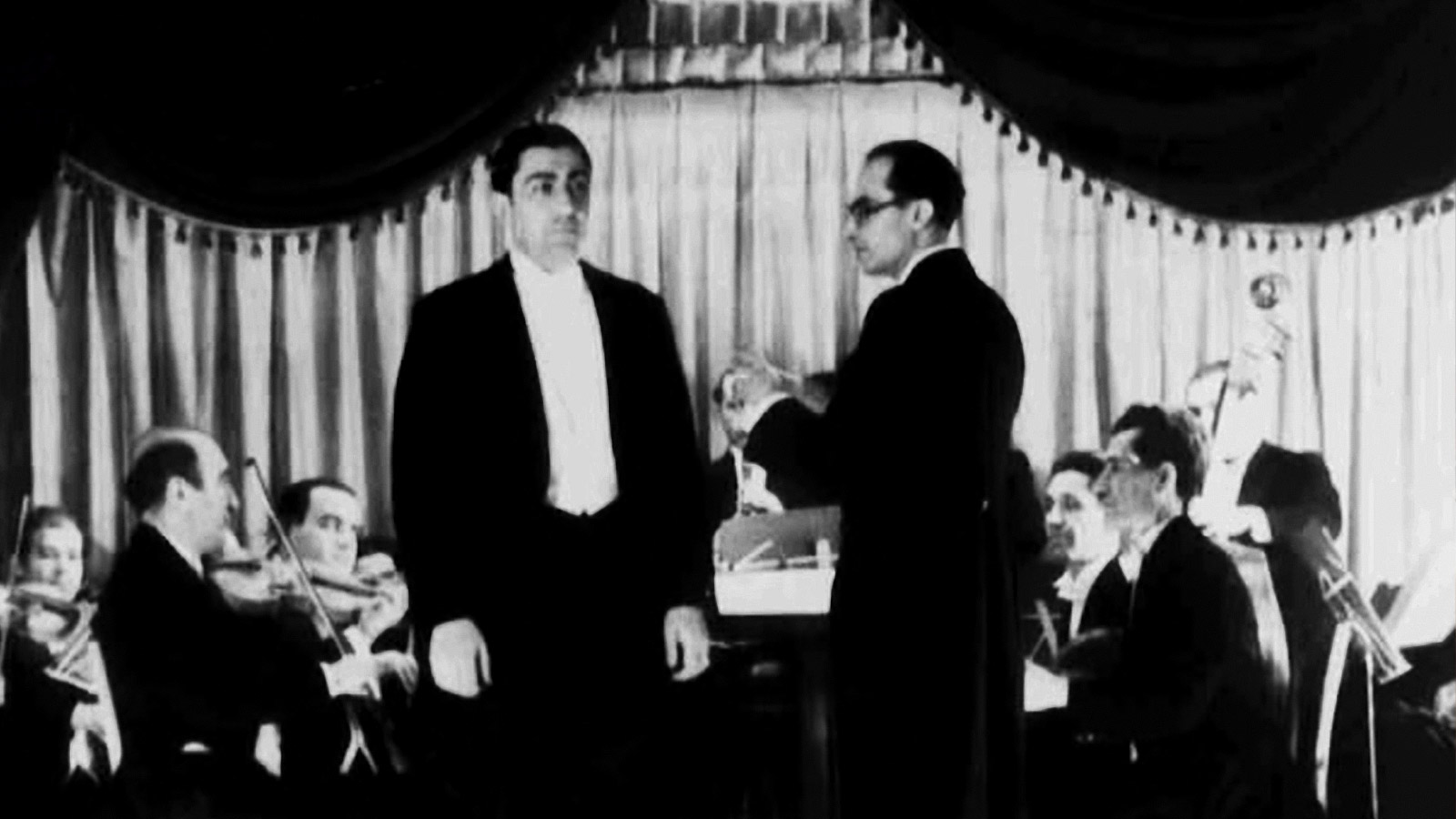 In the documentary, it was shouted that the unique song of political songs in Iran, its changes, developments and evolution of poems, songs and music from the Qajar period to the Islamic Revolution have been studied and introduced. The documentary "Scream" looks at the history of ballad, social-protest songs and revolutionary songs of Iran and the movement towards the revolutionary wave in music that reached its peak in 1957. In the documentary, Avaz shouted that we are witnessing the actions of Naser al-Din Shah Qajar for the evolution and development of Iranian music.The result of this period was the creation of works such as "Salam Shahi" and the French Monsieur Lumière (military musician sent to Iran in the Qajar period), in this period no works with political themes and nature have been made, in this documentary we can parallel Political changes in Iran, especially after the death of Mozaffar al-Din Shah and the establishment of Mohammad Ali Shah, let us see the changes that have taken place in the themes of songs and music. Two of the leaders in these developments in music are "Aref Qazvini" and "Malek al-Sho'arai Bahar", which this documentary describes their impact on music. This documentary depicts the period after the establishment of radio and the effects of this media, as well as political and social developments on music until the Revolution of 1957.