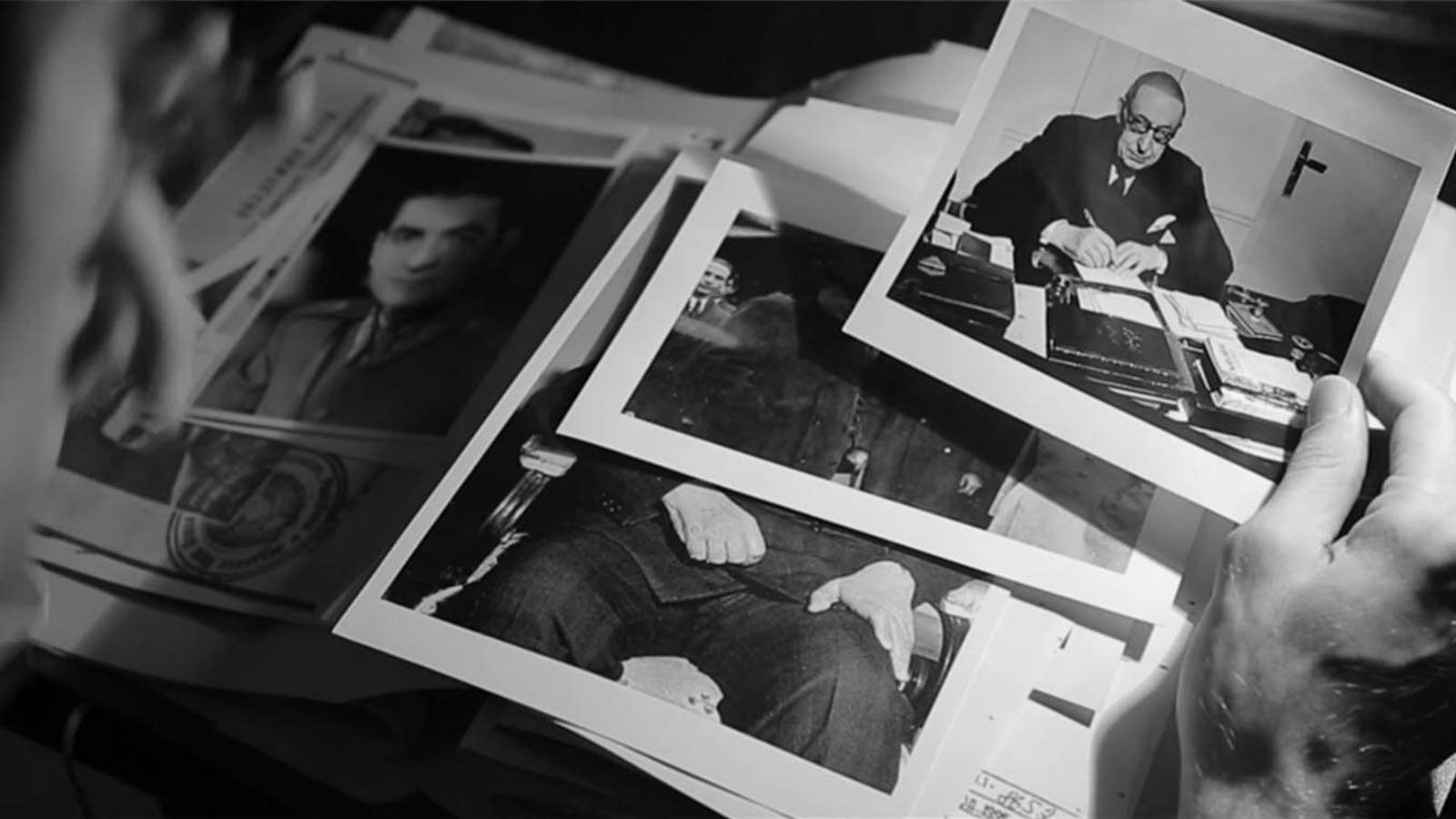 Raees Al-Waza's film narrates the life of "Ahmad Ghavam Al-Satna", the gray character of Iran's political history, a man who, despite his great political achievements, was never a hero to the Iranian people.
This documentary examines his socio-political life focusing on his fourth term as prime minister.